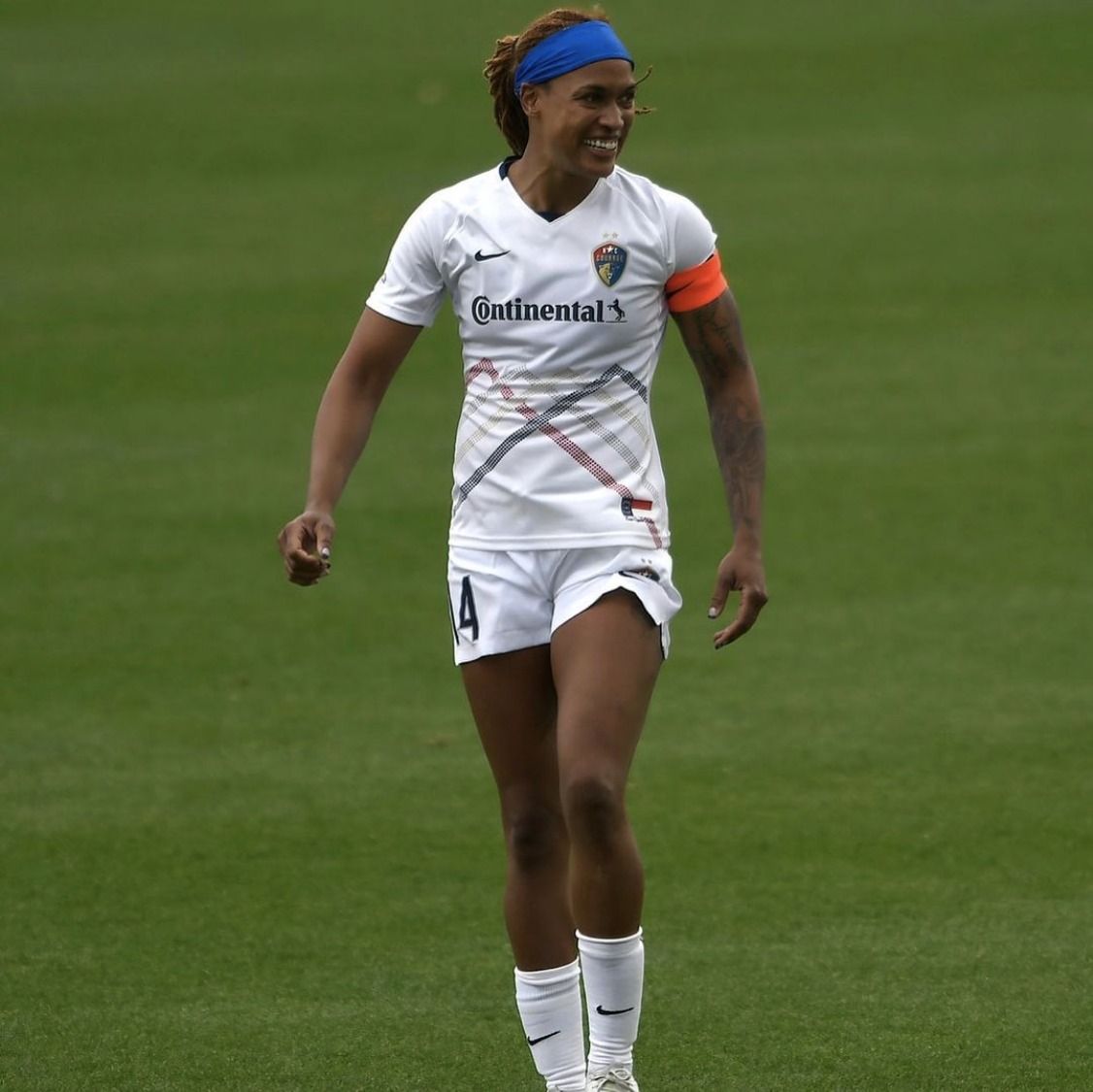 Jessica McDonald is a professional women's soccer forward. She plays in the NWSL for the North Carolina Courage and is a multi-NWSL Champion. Jessica also laces up her boots for the US Women's National Team where she represented the stars and stripes and went on to become a FIFA World Cup Champion in 2019. She has played professional soccer since 2010 representing an assortment of NWSL teams. She has earned a NWSL Championship MVP award and is a star in the women's soccer world. Outside of the sports world Jessica has founded Soccer Resilience, a company that focuses on helping athlete sharpen their mind.

Book An Experience With Jessica McDonald