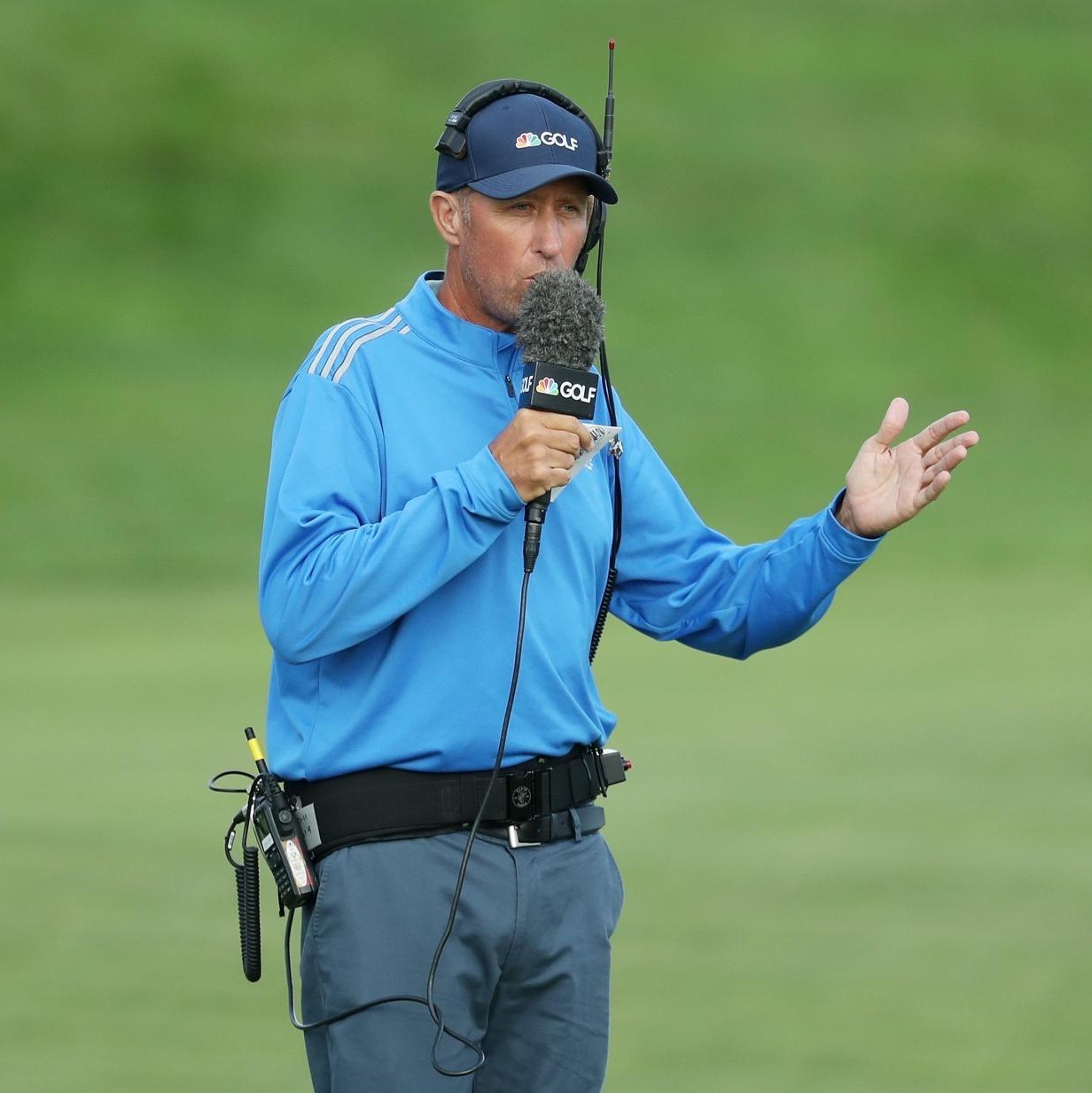 Jim "Bones" MacKay is a former golf caddie and commentator for NBC.

His nickname, "Bones", was created in 1990 when PGA Tour player Fred Couples couldn't remember the name of the lanky, 6-foot 4-inch Mackay. In 2017 Mackay joined NBC/Golf Channel to serve as a commentator.