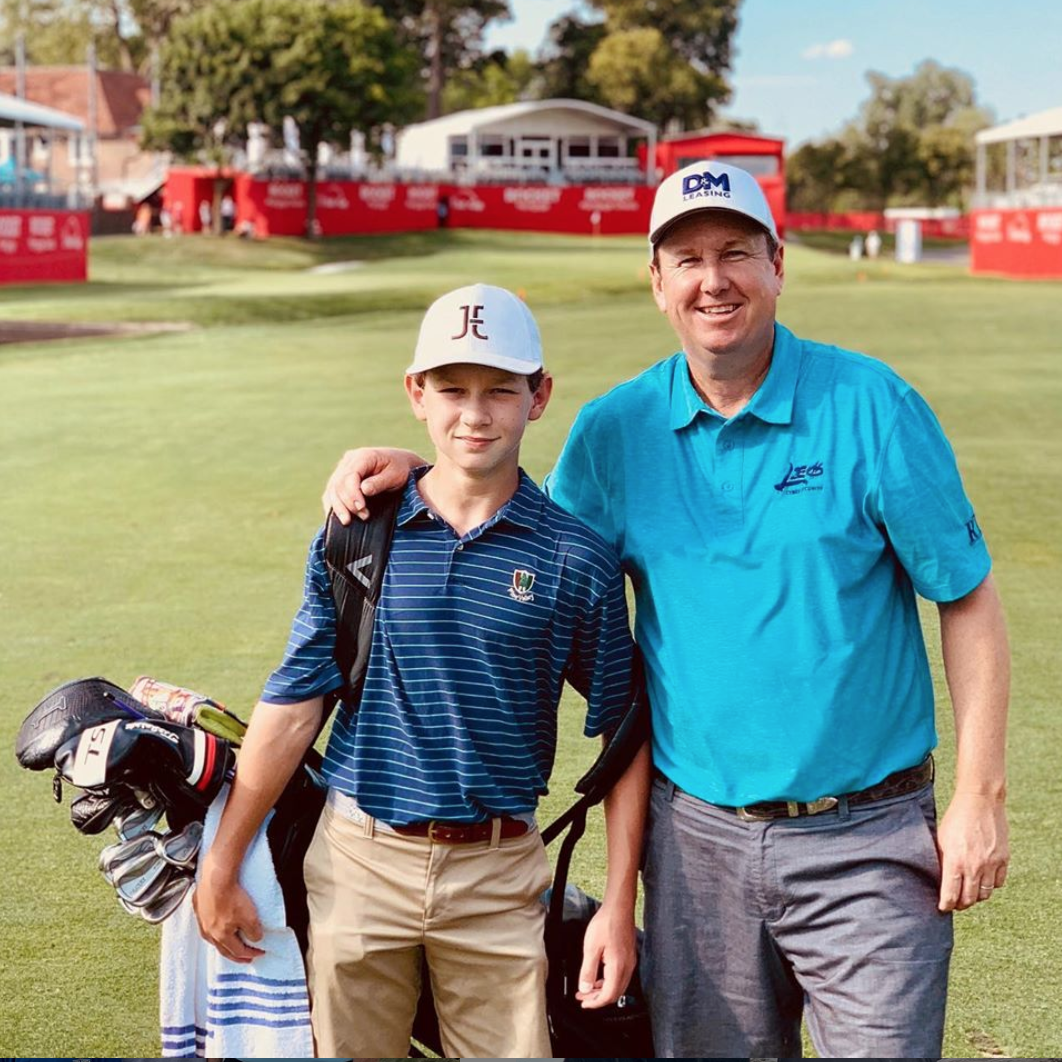 JJ Henry is a PGA Tour Golfer originally from Fairfield, CT. While attending Texas Christian University, he was the individual runner up at the 1998 NCAA Division I Men's Golf Championships and turned pro later that year. He joined the Nationwide Tour in 1999, and after winning the 2000 Buy.com Knoxville Open moved up to the PGA Tour in 2001. His first PGA Tour win came in 2006 at the Buick Championship; he became the first Connecticut golfer to win the event. He played on the 2006 Ryder Cup team, halving all three matches he was involved in.

Book An Experience With JJ Henry