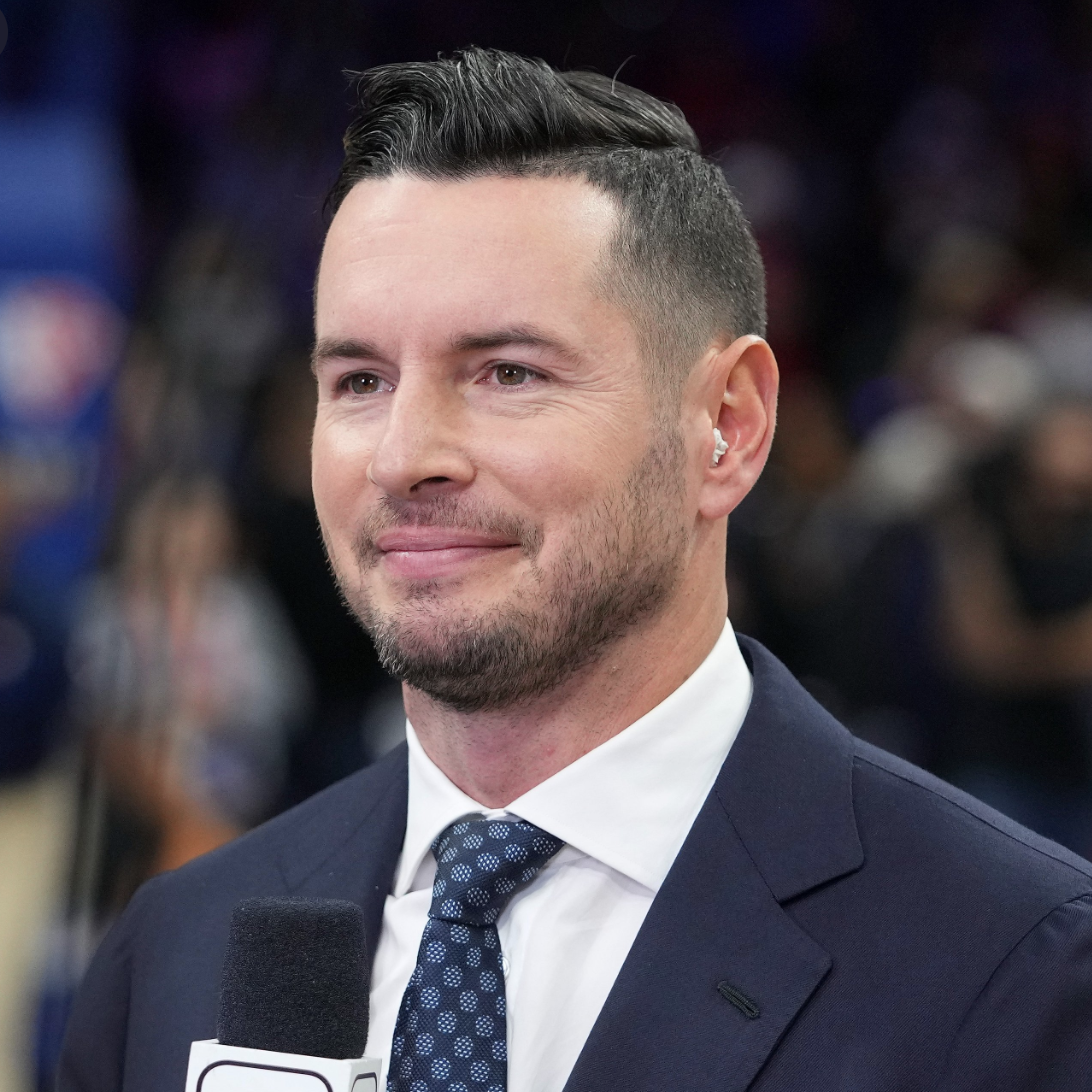 J.J. Redick is a retired American professional basketball player. He played college basketball at Duke University and was selected 11th overall by the Orlando Magic in the 2006 NBA draft. Redick is known for his sharpshooting and has been named to the NBA All-Rookie Second Team and the All-NBA Third Team. Throughout his career, he has also played for the Milwaukee Bucks, Los Angeles Clippers, and Philadelphia 76ers.

J.J. Redick is also a popular media personality, who hosts a podcast called "The J.J. Redick Podcast". He started the podcast in 2018 and it covers a variety of topics such as current events, pop culture, and interviews with prominent athletes and celebrities. The podcast has gained a large following and has been well-received for Redick's insightful commentary and humorous anecdotes. Redick has used his platform to bring attention to important social and political issues and has interviewed numerous high-profile guests, making his podcast a must-listen for fans of both basketball and current events.

Book An Experience With JJ Redick