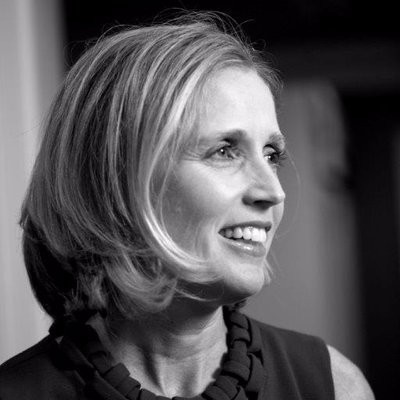 Jodi Bondi Norgaard is an expert in creating change and breaking gender stereotypes. She is the founder of Dream Big Toy Company and the creator of the award-winning Go! Go! Sports Girls line of dolls, books, and apps for girls encouraging healthy and active play over fashion and body image. Jodi is a keynote speaker, entrepreneur, consultant, and activist in the movement pushing media and retail to do a better job portraying girls beyond stereotypes.

Jodi is a leader in the toy industry breaking gender stereotypes since 2009 when she launched the plush sports dolls built-in specification to a real girl's body. Her inspiration came in 2007 after shopping for a doll with her then 9-year-old daughter and finding a doll with belly-baring clothing, high heels, and make-up, named 'Lovely Lola.' Initially, industry leaders dismissed her product because a sports doll was not mainstream. “Girls want fashion dolls,” she heard, over and over. She was not convinced and knew mainstream ideas never create change. By 2015, she had made significant strides and her product was launched in Walmart stores. In October 2016, the Go! Go! Sports Girls brand was acquired by Jazwares, an established cutting-edge toy company.

In 2016, Jodi was invited by The White House to participate in a conference on breaking down gender stereotypes in media and toys. ​

Jodi is co-chair of the Toy Association Diversity and Inclusion Committee, a board member of Kaskey Kids - an award-winning line of sports action figures, a founding member of The Brave Girl Alliance - a think tank of girl empowerment experts, and a former board member of Girls on the Run – Chicago.

Book Jodi to keynote your upcoming conference, appear on your nex...