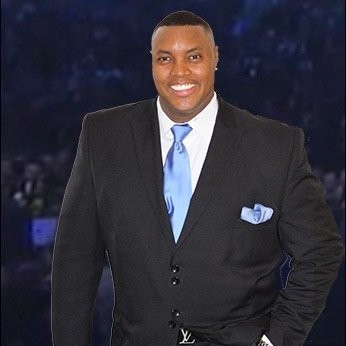 Joe Courtney is a former NBA player. Most notably, he was part of the Chicago Bulls championship team alongside Michael Jordan. In 1993-94, he also joined the Phoenix Suns and played with Charles Barkley. Joe was in the movie Space Jam, which featured a host of NBA stars. Retiring from pro-sports at the age of 31, Joe successfully transitioned into the business world pursuing his love for architecture. He owned and operated multiple companies in the field of construction while contributing to the creation of beautiful luxury estate homes in Arizona. In addition to acting as designer, builder, developer and general contractor on all of the projects, Joe was featured in numerous magazines including Architectural Digest. Joe Courtney is now a Best Selling Author, Speaker and Success Coach; His bestselling book, "Life Above and Beyond the Rim" focuses on empowering people to break through their barriers and reach success in any endeavor imaginable.

Book An Experience With Joe Courtney

Book me to come speak at your event.

Book me for a personal, custom experience.