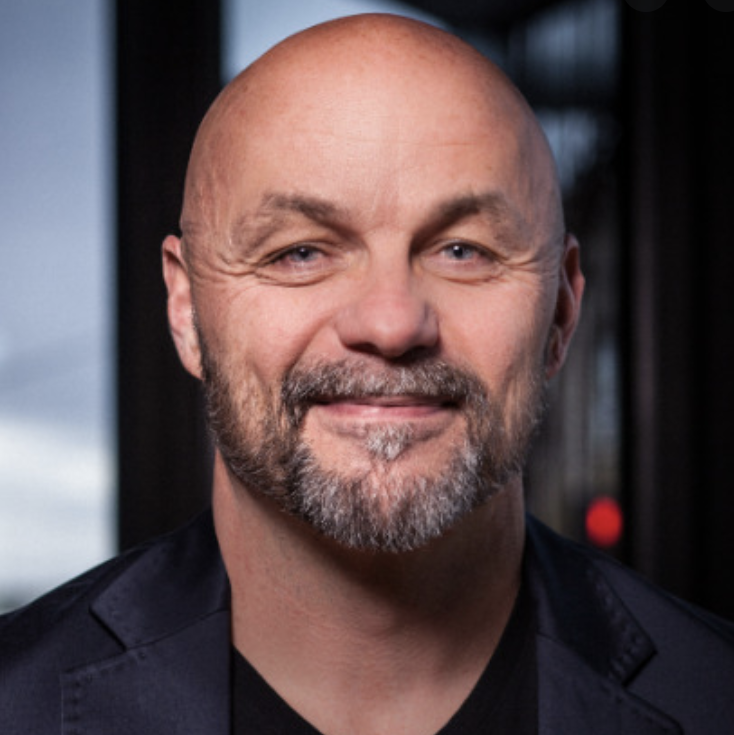 Joe Gerstandt is a speaker, author, and advisor bringing greater clarity, action, and impact to organizational diversity and inclusion efforts.

Joe has worked with Fortune 100 corporations, small non-profits, and everything in between. He speaks at numerous conferences and summits, and blogs at joegerstandt.com. He is a featured contributor for the Workforce Diversity Network Expert Forum and his insights have been published in Diversity Best Practices, Diversity Executive, HR Executive, The Diversity Factor, The American Diversity Report, the Corporate Recruiting Leadership Journal, Associations Now, other print and on-line journals and he co-authored the book Social Gravity: Harnessing the Natural Laws of Relationships.

Joe grew up on a family farm in NW Iowa, served four years in the United States Marine Corps, including participation in Operations Desert Shield and Desert Storm, attended Iowa State University and then spent 6 years working in management and business development for technology and communication companies. He then made a career change and went to work for a grassroots non-profit organization, and this is where he found himself drawn to issues related to diversity and inclusion and then became actively involved in that work.

Today, Joe believes that we can ill afford to continue applying a 20th century approach to an increasingly critical set of 21st century issues. A strong advocate for resetting the diversity and inclusion conversation, Joe sees diversity and inclusion as poorly understood and often misunderstood. His keynote messages and interactive workshops bring greater clarity, action, and impact to existing and new organizational diversity & inclusion efforts.

Joe lives in Omaha, Nebraska (the middle of everywhere) with his patient, kind, patient, loving and patient wife, two daughters, a son, a dog, a cat, and a guinea pig.

Book An Experience With Joe Gerstandt

Joe helps leaders create an inclusive employee experience in the...