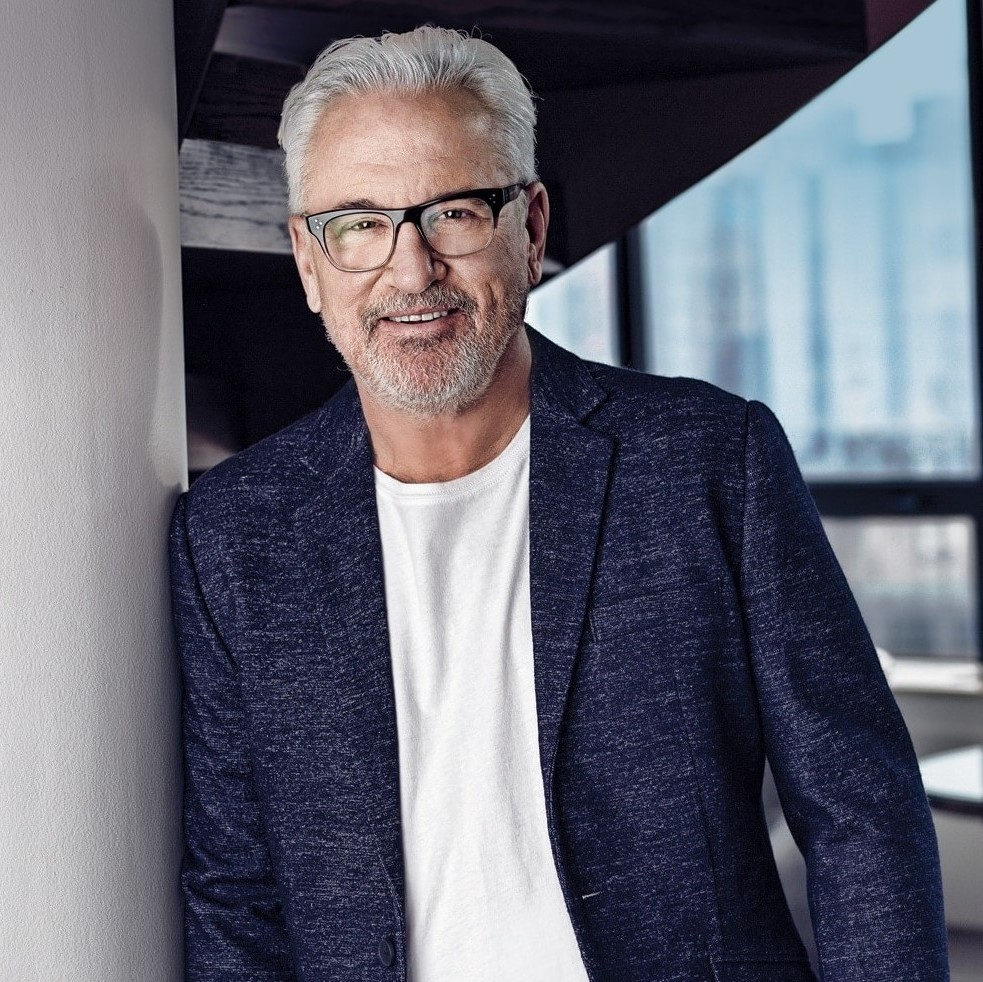 Joe Maddon is a professional baseball manager and coach. He is best known for his successful tenure as the manager of the Chicago Cubs, leading the team to their first World Series championship in 108 years in 2016. He is also known for his unique and unconventional leadership style, which he often discusses as a keynote speaker.

As a keynote speaker, Maddon covers a range of topics including team building, leadership, organizational culture, inspiring team members, and performance management. He is particularly known for his expertise in creating a positive and inclusive team culture, and for his ability to lead teams to perform at their highest level. His leadership style focuses on empowering individuals and fostering a sense of camaraderie among team members. He is also known for his expertise in performance management and has a track record of developing and mentoring successful players. His keynotes are full of knowledge and delivered with the same humor and thoughtfulness that made Maddon one of the most popular and respected faces in baseball.

Maddon began his baseball career as a minor league player before transitioning to coaching and managing. He has had a successful career as a manager and coach, having managed the Tampa Bay Rays for nine seasons, the Chicago Cubs for five seasons, and the Los Angeles Angels for three seasons. He led the Tampa Bay Rays to the World Series in 2008 and the Chicago Cubs to their first World Series championship in 108 years in 2016. In total, he has over 30 years of experience in professional baseball and is considered one of the most successful and respected managers in the game's modern era.

Book An Experience With Joe Maddon

Book Joe to keynote your upcoming conference, appear on your next...