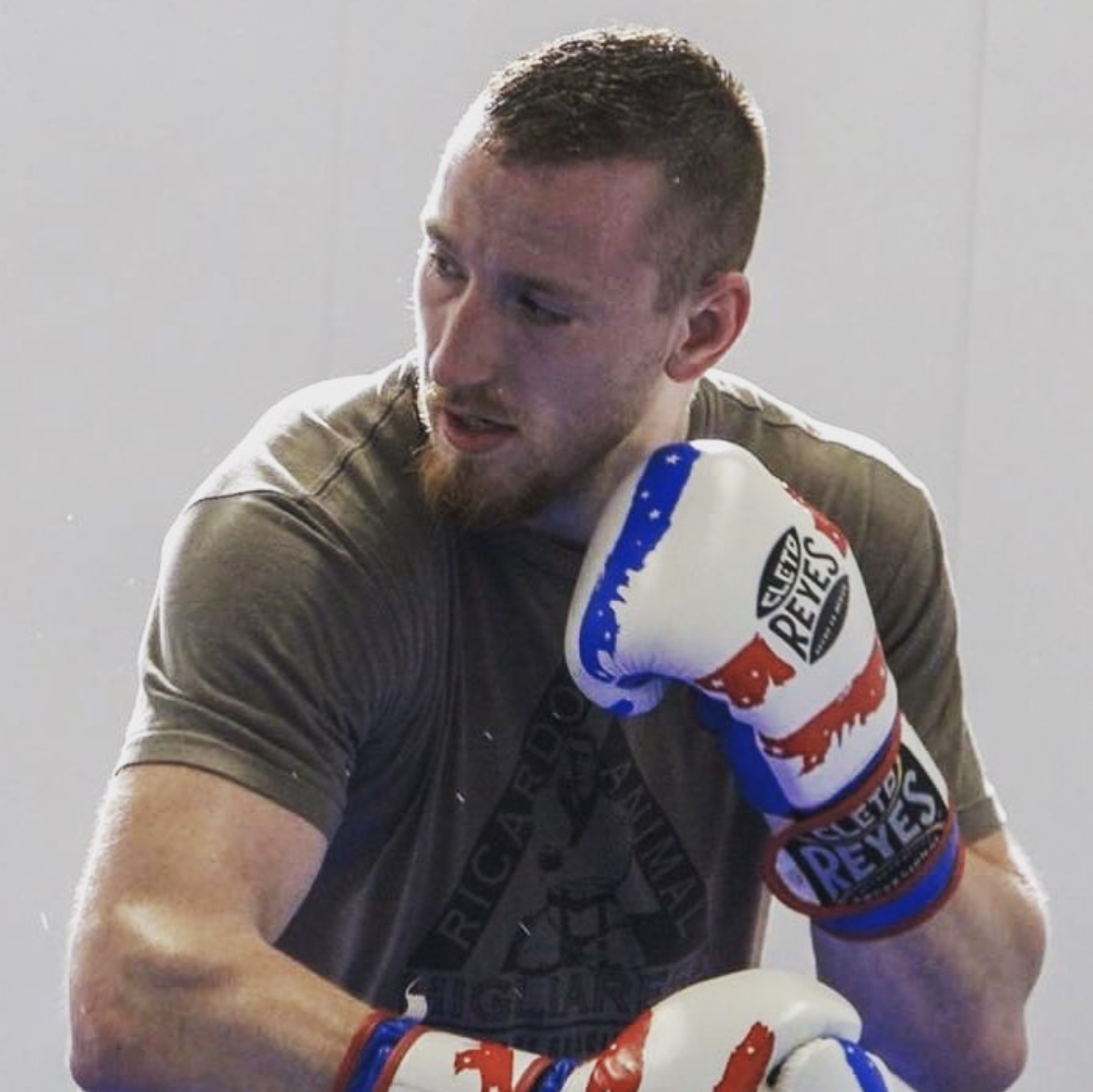 Joe "Bodybagz" Pyfer is no stranger to adversity. As a child in inner-city Philadelphia, Joe found refuge from harsh economic circumstances and domestic violence in his punching bag. Years later, opponents learned the hard way that Joe is no ordinary fighter... he's a budding superstar. Nicknamed "Bodybagz" because of his tendency to drop opponents in the first round, Joe fights with a crisp style and plenty of pop in his hands. Joe is seen in MMA circles as a conqueror in waiting. Though multiple serious injuries have slowed his ascent, Joe remains hungry as ever and fights through his rehab in the same way he's fought through every other challenge the world has thrown at him to this point. Learn his name now... you'll be seeing it on the main card soon enough.

Book An Experience With Joe Pyfer