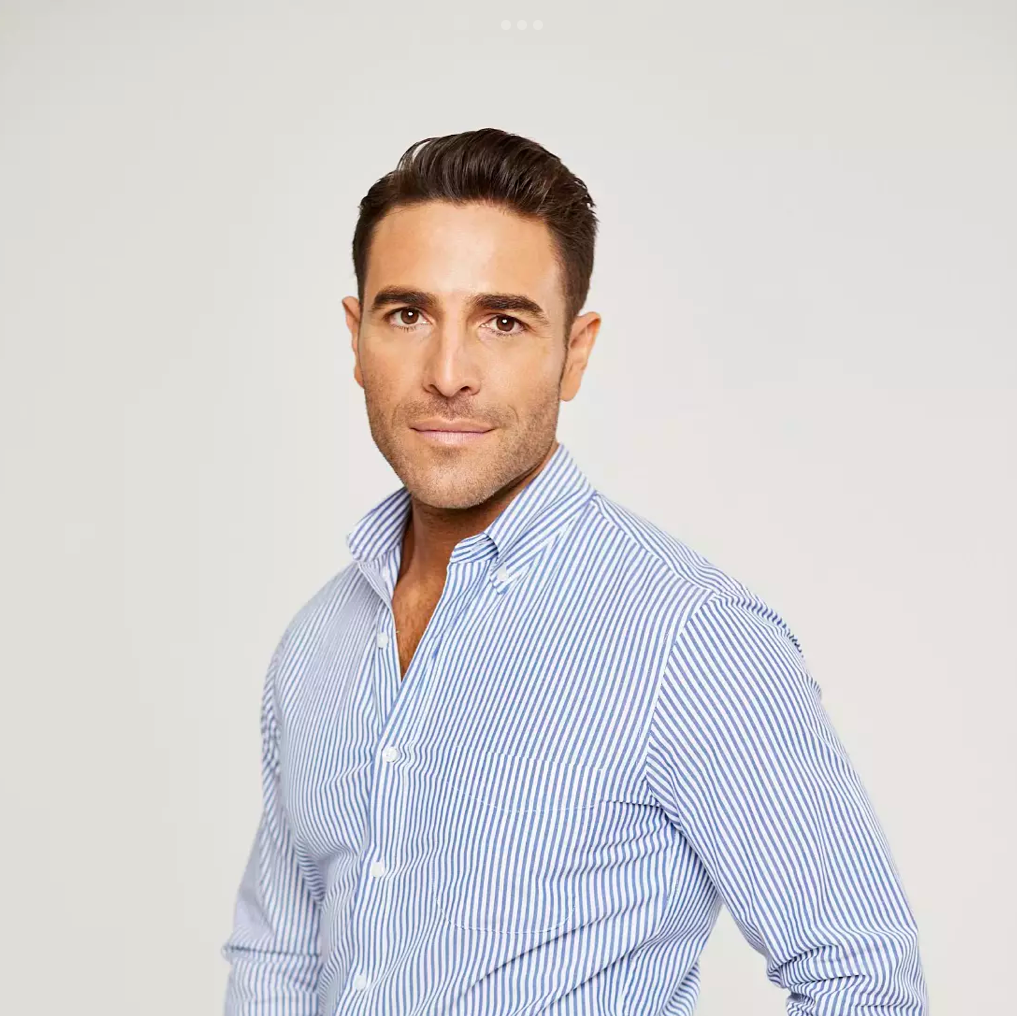 Joey Gonzalez is a change agent, a global strategist, an entrepreneur, a son of a Cuban refugee, a gay parent, and the Global CEO of Barry’s, the original cardio and strength interval workout that revolutionized fitness and began the boutique movement.

His Barry’s journey started in 2003 as a client in the iconic Red Room. He became an instructor soon after working his way up the ranks before finally taking the helm of the business as CEO in 2015. Since then, Gonzalez has dedicated his life to expanding the brand around the world, fostering diverse communities across 30 cities and in 14 countries throughout the US, Europe, Mexico, Australia and South East Asia. Under Gonzalez’s stewardship, and after the business grew exponentially between the years 2015- 2020, COVID-19 took hold and forced studios around the world to shut down. Gonzalez spent the next 18 months innovating, investing in new modalities, launching dozens of outdoor studios, developing a robust digital product (Barry’s X) and the brands first ever loyalty program, The Academy. His leadership through the pandemic set Barry's apart from other fitness organizations and is documented in a Harvard Business School case study written in 2021.

In 2018, Gonzalez was named to Fast Company’s Most Creative People in Business list and received CEO Award of the Year from North Castle Partners. He is currently studying at Harvard Business School to earn his OPM degree. In 2020, Gonzalez was named EY Of The Year Greater Los Angeles’ Entrepreneur of the Year and in 2021 moved his HQ from Los Angeles to Miami. He currently resides in Miami Beach, FL with his husband, daughter, and son.

Book An Experience With Joey Gonzalez