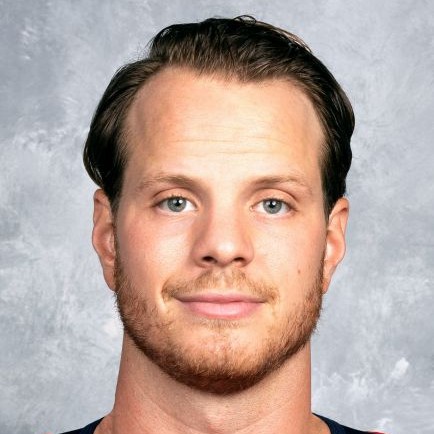 John Carlson is an NHL Defenseman for the Washington Capitals. He was drafted by the Capitals in the first round, 27th overall, in the 2008 NHL Entry Draft after playing a year in the United States Hockey League (USHL) with the Indiana Ice. Carlson is a 2x NHL All-Star and won the Stanley Cup with the Capitals in 2018. Carlson plays internationally for the United States.

Book An Experience With John Carlson