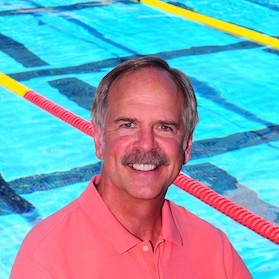 Book An Experience With John Naber

He earned four gold medals: Now he teaches others how to think an... 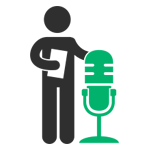 Book John to moderate your next panel, conference, or event!