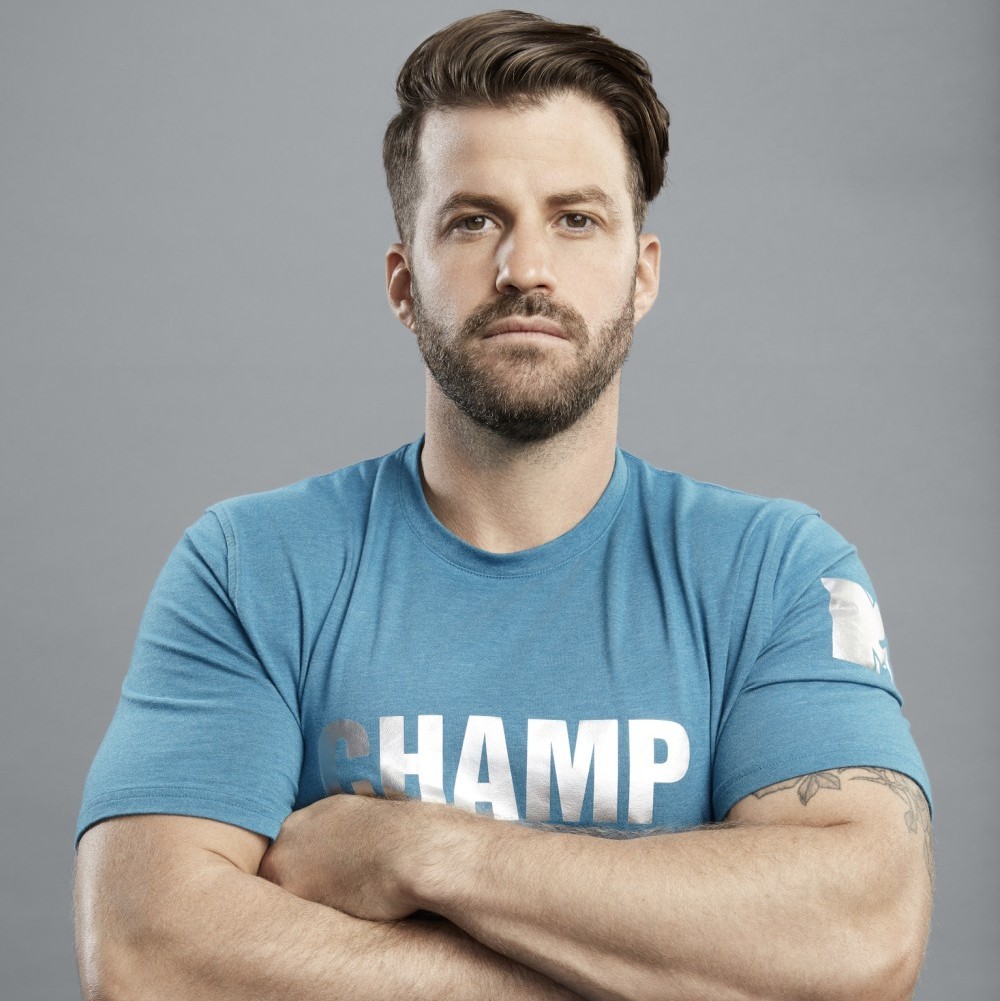 Johnny 'Bananas' Devenanzio is an actor and personality best known for Jay and Silent Bob Reboot (2019), The Head of Thieves (2018), and Reboot Campaign (2020). Devenanzio earned the nickname "Johnny Bananas" during his time in college at Penn State. Because of his crazy antics at PSU, friends and classmates would often comment that his pranks were "bananas" and the nickname stuck. Now a days, Johnny is a cast member on MTV Challenge Badass and is the host of 1st Look TV on NBC which airs every Saturday after Saturday Night Live. On 1st Look, Johnny will "eat, play and indulge" with his guests as they chat and take on some absurd tasks. Johnny is also an avid traveler and posts his travels on his Instagram @bananastravels.

Book An Experience With Johnny Bananas