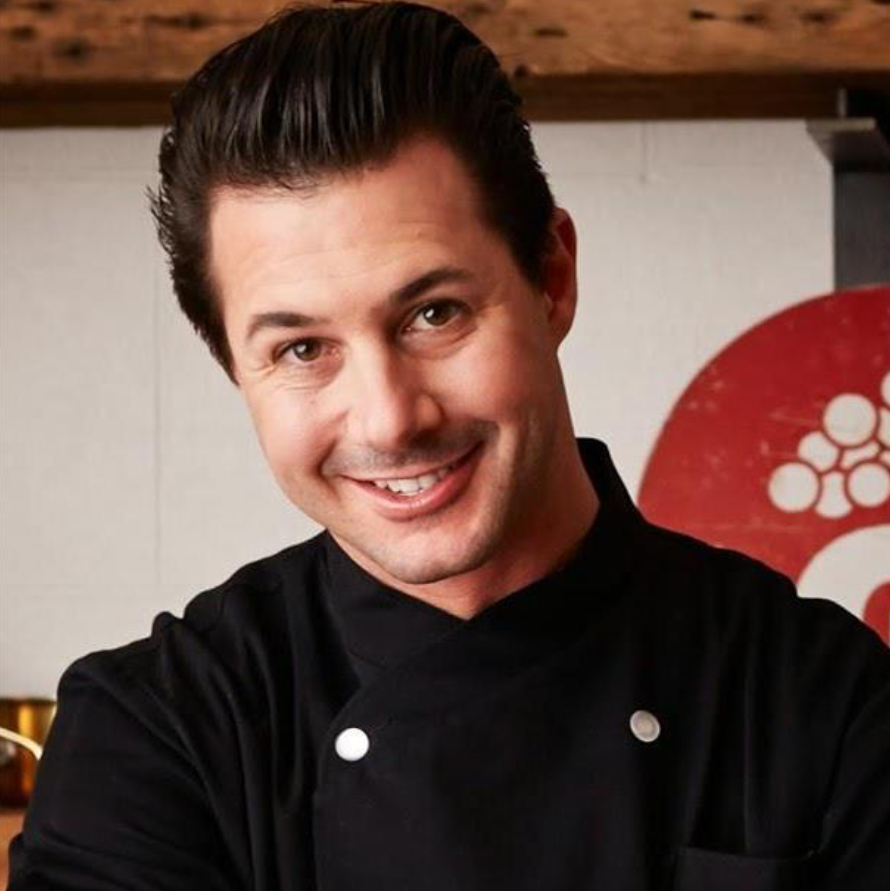 A James Beard Award Winning Pastry Chef, Johnny has been at the pastry helm of some of the best kitchens in the world and now adds author, TV host and speed enthusiast to his byline.

In May 2002, Chef/Owner Jean Georges Vongerichten named Johnny the Executive Pastry Chef at his famed four-star namesake,  During that same year, Restaurant Jean Georges earned its most prestigious award to date, three Michelin stars. It was one of only four restaurants in New York City to receive this honor. In this position, Johnny was recognized with numerous awards including “Best New Pastry Chef” by New York Magazine and “10 Best Pastry Chefs in America” by Pastry Art and Design Magazine. In May 2006, The James Beard Foundation awarded Johnny “Outstanding Pastry Chef of the Year” and Forbes.com identified Johnny as one of the 10 most influential chefs working in America.

Johnny’s first cookbook, Dessert Fourplay: Sweet Quartets From A Four-Star Pastry Chef, was published December 30, 2008. Through beautiful photography and easy-to-follow recipes, this book enables trained chefs and home cooks alike to explore Johnny’s use of single ingredients as primary inspiration for the dessert quartets featured on his seasonal menus at Jean Georges.

Since leaving Restaurant Jean Georges, Chef Iuzzini has started his own pastry consulting company, aptly named Sugar Fueled Inc. In addition to participating in numerous charity events and initiatives, Johnny is a Chef Ambassador for Family Reach Foundation. Johnny is also a member of the Macy’s Culinary Council and is an LM100 member of Le Méridien Hotels. His highly anticipated second book Sugar Rush: Master Tips, Techniques, and Recipes for Sweet Baking was published in September 2014.

Book An Experience With Johnny Iuzzini

Submit a request to book Chef Iuzzini for a virtual cooking demon...