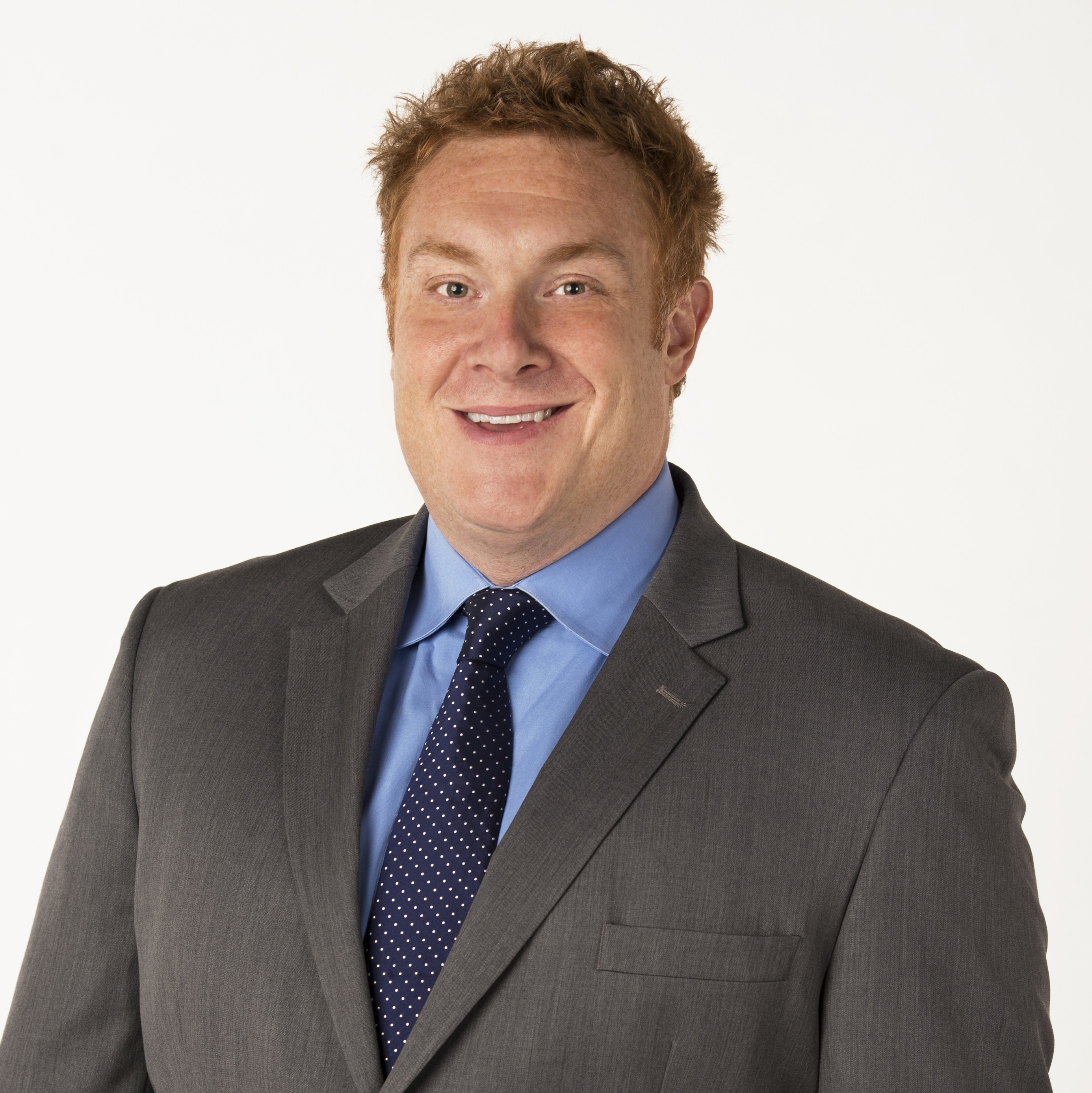 In 2020, Sciambi serves as a play-by-play commentator for ESPN’s KBO League coverage. Sciambi joined ESPN full time in 2010 as the play-by-play voice for MLB on ESPN Radio, while continuing the same role for college basketball and MLB on ESPN, which he has done since 2005.

Sciambi had contributed to ESPN Radio’s World Series coverage as on-site studio host since 2007, and provided post-game, on-field interviews for ESPN’s SportsCenter. Additionally, he had done play-by-play for both the College and Little League World Series.

Prior to joining ESPN full-time, Sciambi was the lead play-by-play announcer for the Atlanta Braves on Fox Sports South and SportSouth (2007-2009). Previously, he served as host for 790 The Ticket in South Florida, and as voice of the Florida Marlins on WQAM (1997-2004).

Sciambi is passionate about raising awareness for and supporting people who live with Amyotrophic Lateral Sclerosis, or ALS. His friend, Tim Sheehy, died of ALS in 2007. Sciambi is on the board of directors of Project Main St., which works to improve the quality of life for those affected by the disease. The organization, which has raised over $1 million, hosts an annual Tim Sheehy Gala and Softball Classic support their mission.

A New York native, Sciambi is a graduate of Boston College and Regis High School.