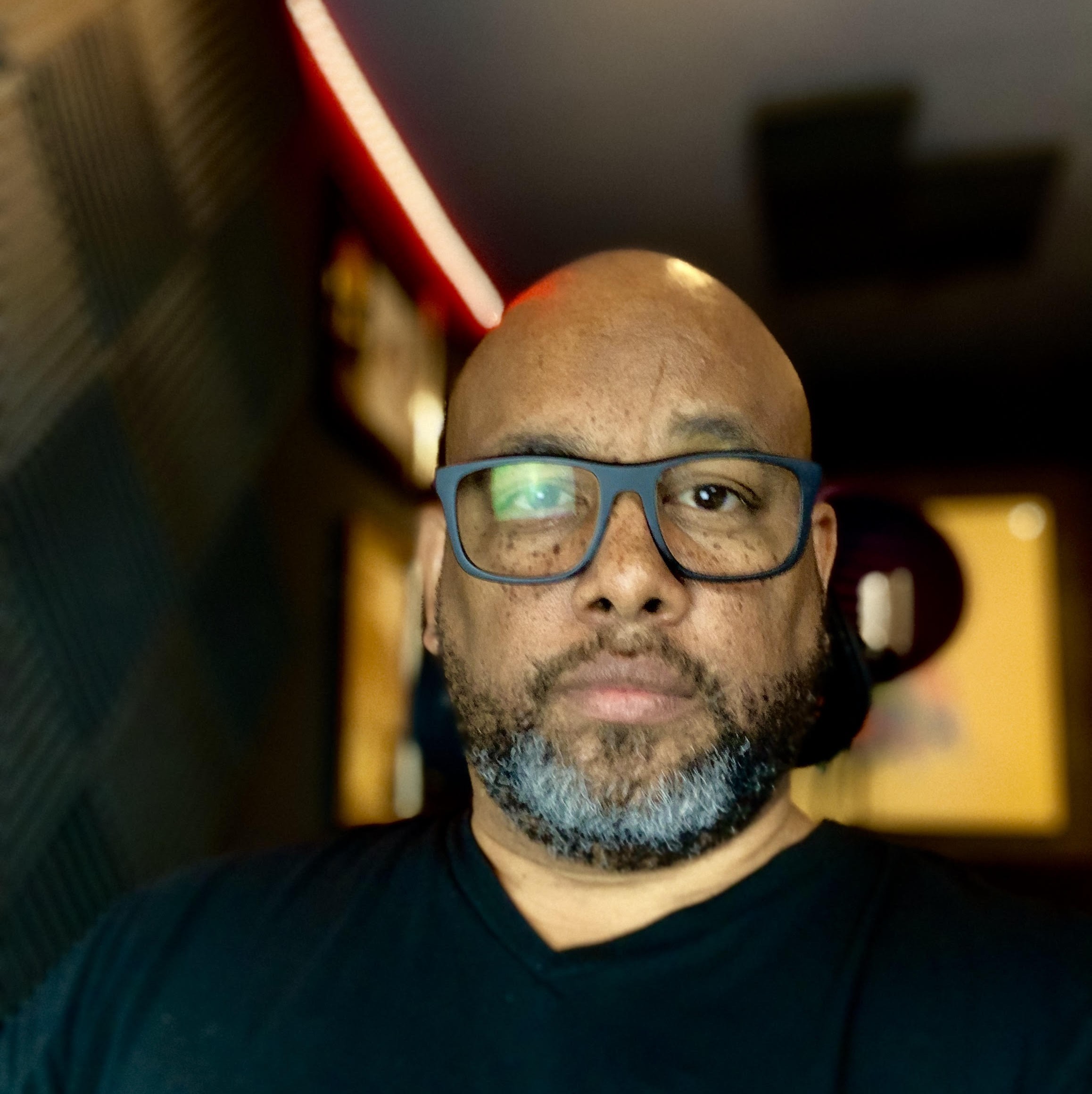 Jon-John Robinson is a 2x Grammy Award winning record producer and song writer who specializes in R&B, pop, and hip-hop. Jon-John has worked with many artists like TLC, Pink, Gladys Knight, Diana Ross, Jon B and others and is a multi-platinum producer and a voting member of the Recording Academy. He produced the song "Can't Get Enough" for El DeBarge in 1994 and countless others over his 20+ year career in music. Jon-John is now looking to break into the speaking and coaching as a means of inspiring and teaching others the beauty of music production.

Book An Experience With Jon-John Robinson

Book me for a speech focused on the lessons and tidbits I've learned throughout my li...

Book me for an engaging lesson on how to hone your music production skills and create...