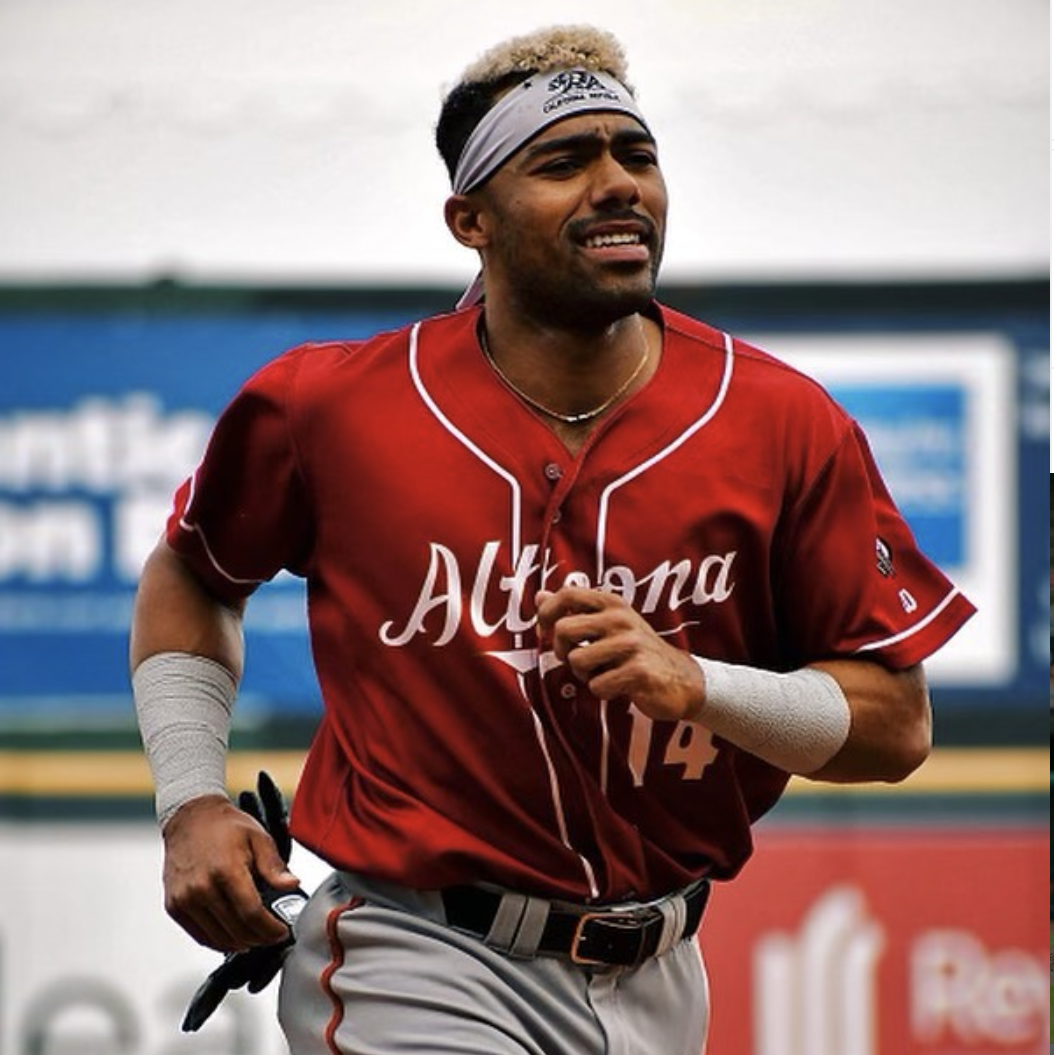 Jonah was raised in San Diego to adoptive parents. He grew up in a musically talented family; his father, Anthony Davis, won a Pulitzer Prize in 2020 and his mother, Cynthia Davis, is a former NYC Opera Singer.

Jonah attended Francis Parker Highschool, where the Lancers won the 2014 CIF Championship. He was eventually nominated for the Francis Parker Athletic Hall of Fame after being a First Team All-League Performer (2014 and 2015), Team MVP (2015), Second Team All-CIF (2015), Offensive Player of the Year (2014), Second Team All-League (2013), Defensive Player of the Year in 2012 and 2013, and Perfect Game Third Team Selection (2014). All this while being on Honor Roll for three years while in high school.

Jonah enjoys living an active lifestyle while off the field, even trying surfing while living in Southern California. He is a huge foodie, always trying to find new restaurants and local coffee shops. And although a professional baseball player, Jonah's favorite sport to watch is tennis. He grew up playing both until he decided to focus his training solely on baseball. His favorite player and idol is Roger Federer.

Jonah has an enticing profile as a power hitter who can play center field. In his first season in the Pirates organization, he was the regular CF for Bristol and had a huge debut season, hitting for serious power, with a quarter of all of Bristol’s home runs. Jonah continued to excel in the outfield for Pirates affiliates over the years, and in 2019, Jonah was named to the Pirates' Organization All-Stars list for his work in the outfield. That year, he also picked up an Uncle Ray's Player of the Month award (for the South Atlantic League), awarded to the top monthly performers in each Minor League Baseball's 16- domestic based leagues.

Book An Experience With Jonah Davis