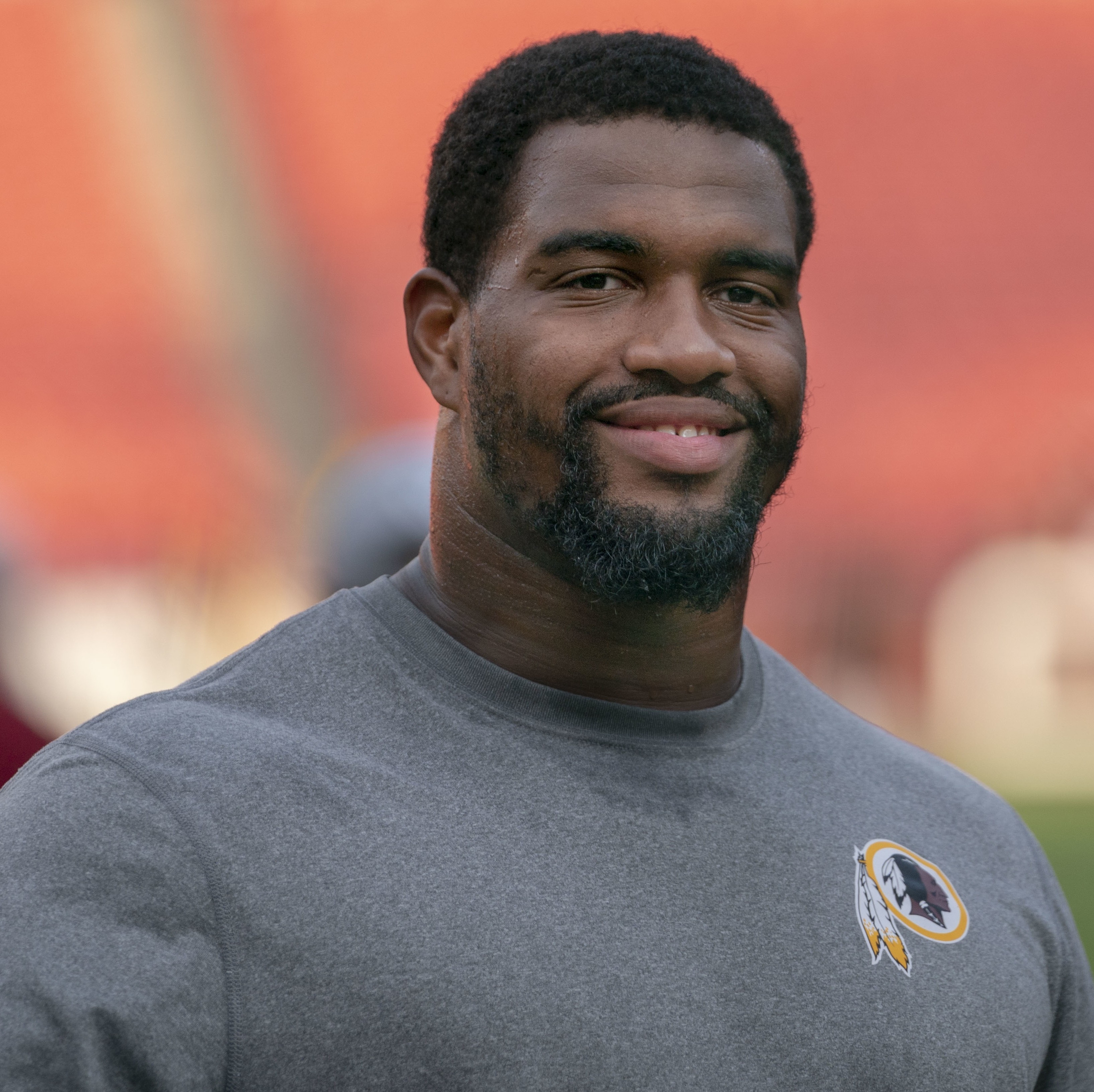 Jonathan Allen is a Defensive End for the Washington Football Team of the National Football League. He has a highly decorated career in football. Allen grew up in Ashburn, Virginia, and attended Stone Bridge High School. At Stonebridge, Allen would win Gatorade Football Player of the Year in Virginia, become a five-star recruit ranked as high as 11th in the nation, and receive over 15 Division I offers before committing to the University of Alabama. The success didn’t stop in Virginia. At Alabama, Allen would become a 3x SEC First-Team selection, the 2016 SEC Defensive Player of the Year, a Unanimous All-American, and a National Champion in 2015. After his senior year, Allen declared for the 2017 NFL Draft. He was selected 17th overall by Washington and signed a 4-year deal. He has played over 52 games, recording over 200 tackles and 17 sacks. Allen is also an avid gamer, you can watch him play games like Rainbow Six Siege or Summoners War on his Twitch Channel at https://www.twitch.tv/jonathanallen93

Book An Experience With Jonathan Allen