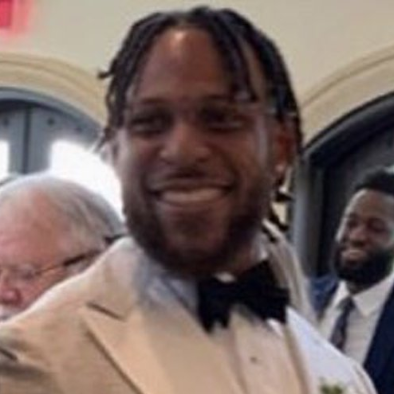 Jonathan Williams is an American football running back for the Detroit Lions of the National Football League. He was drafted by the Buffalo Bills in the fifth round of the 2016 NFL Draft. He played college football at Arkansas. He has also played for the New Orleans Saints, Denver Broncos and Indianapolis Colts.

Book An Experience With Jonathan Williams

Submit an inquiry if you are interested in partnering with Jonathan on an endeavor in...