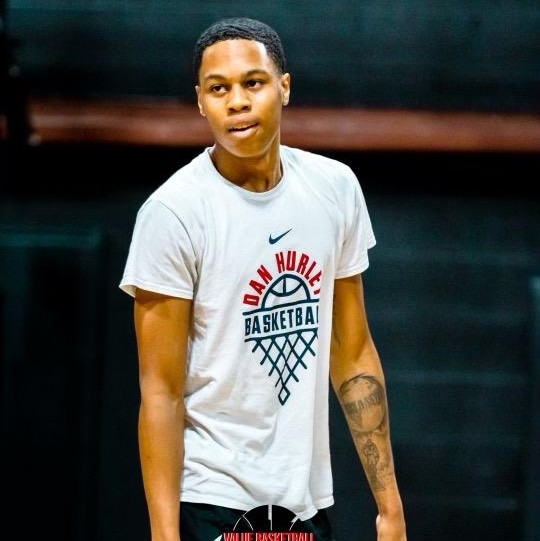 Jordan Hawkins is a sophomore guard for the University of Connecticut. In his freshman year, he played in 27 games while starting in 4 of them. He had seven double-figure scoring games, including a season-high 16 against nationally-ranked Auburn. He was named to the Big East All-Freshman Team. Jordan grew up in Gaithersburg, MD and he played at Gaithersburg High School for two seasons before transferring to national powerhouse DeMatha Catholic. Jordan committed to UConn in August 2020. He was ranked by Rivals as the 15th best shooting guard in the class of 2021 and he has his sights set on getting to the NBA and fulfilling his immense potential.

Book An Experience With Jordan Hawkins