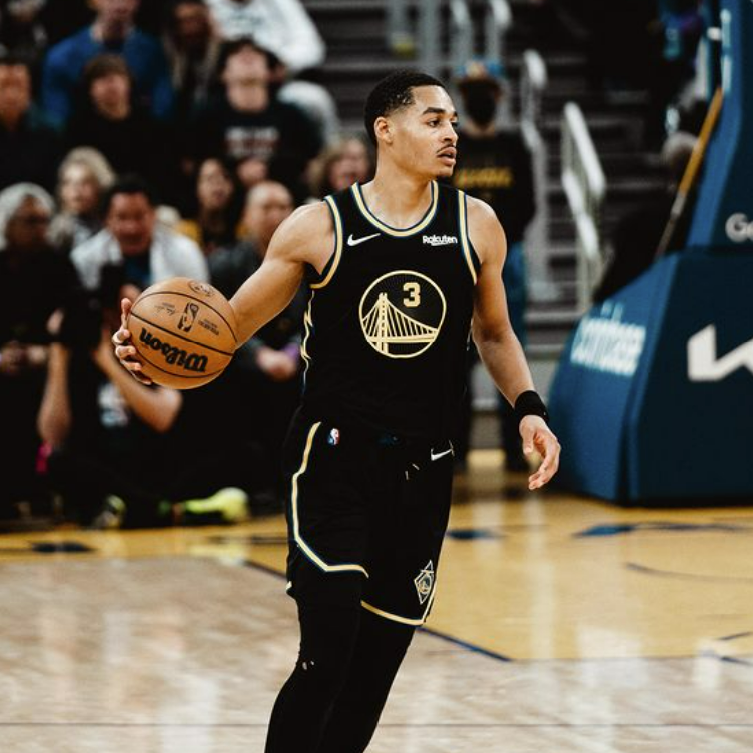 Jordan Poole is an American NBA basketball player. Born in Milwaukee, Poole played basketball at Rufus King High School and La Lumiere School during his high school years. After becoming a top 100 recruit in his 2017 class, Poole went to the University of Michigan during college. During the 2018 March Madness tournament, Poole’s greatest college play came when he scored a buzzer beater to send his team to the Sweet 16. Poole was selected at the end of the first round by the Warriors in 2019. He did not see much play in his first two years in the league but has since exploded in his third year. Poole scored 30 points in his playoff debut, and has played a huge role in helping lead his team to the NBA Finals.

Book An Experience With Jordan Poole