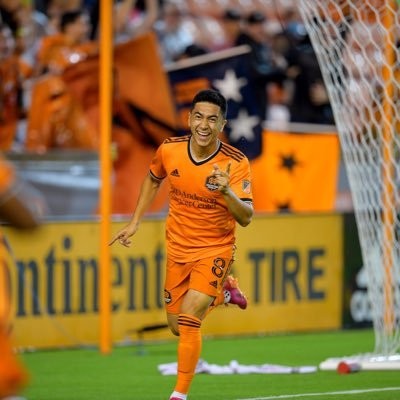 José Guillermo “Memo” Rodríguez is a Mexican-American winger and attacking midfielder for the Houston Dynamo. The Houston native joined the Dynamo academy in 2011. In 2012 and 2013 he was the back-to-back Dynamo Academy Player of the Year, and at the end of 2014 he signed a Homegrown contract. Memo was on loan in the USL in 2015 and 2016, then re-signed with the Dynamo in 2017 and made his MLS debut that season. The 26 year old has made over 100 MLS appearances for his hometown club.

Off the field, Memo enjoys gaming as well as streaming, cooking, checking out new restaurants, and he’s gotten interested in fashion. Memo is now very proud to be a father.