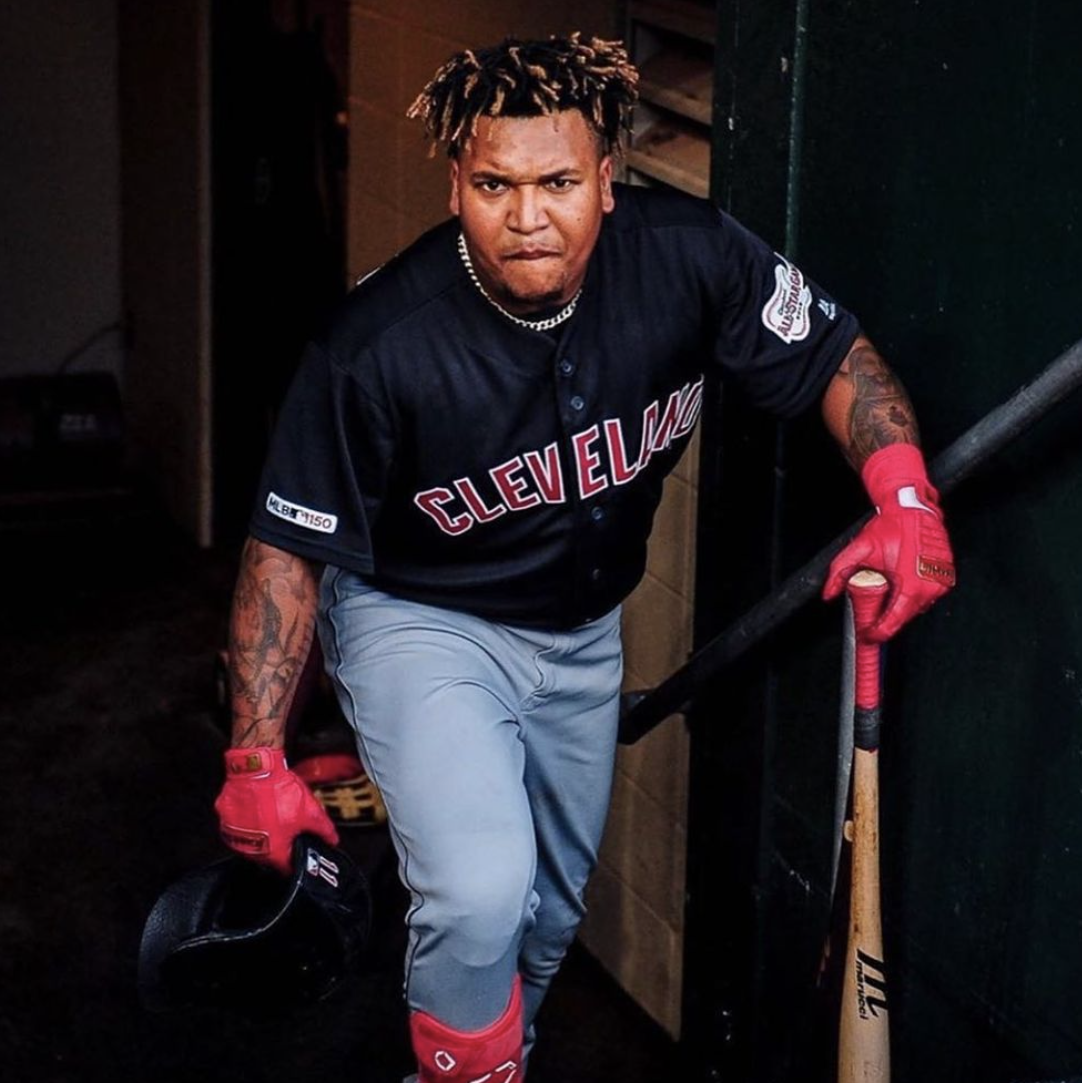 Jose Ramirez is an MLB third baseman for the Cleveland Indians. Ramirez made his MLB debut with the Indians on September 1, 2013. Ramírez was selected for the MLB All-Star Game and won the Silver Slugger award in 2017 and 2018. He became the 19th player in history to hit at least 56 doubles in one season, while leading the major leagues in 2017. In 2018, he hit 39 home runs and stole 34 bases to enter the MLB's prestigious, 30–30 club.

Book An Experience With Jose Ramirez