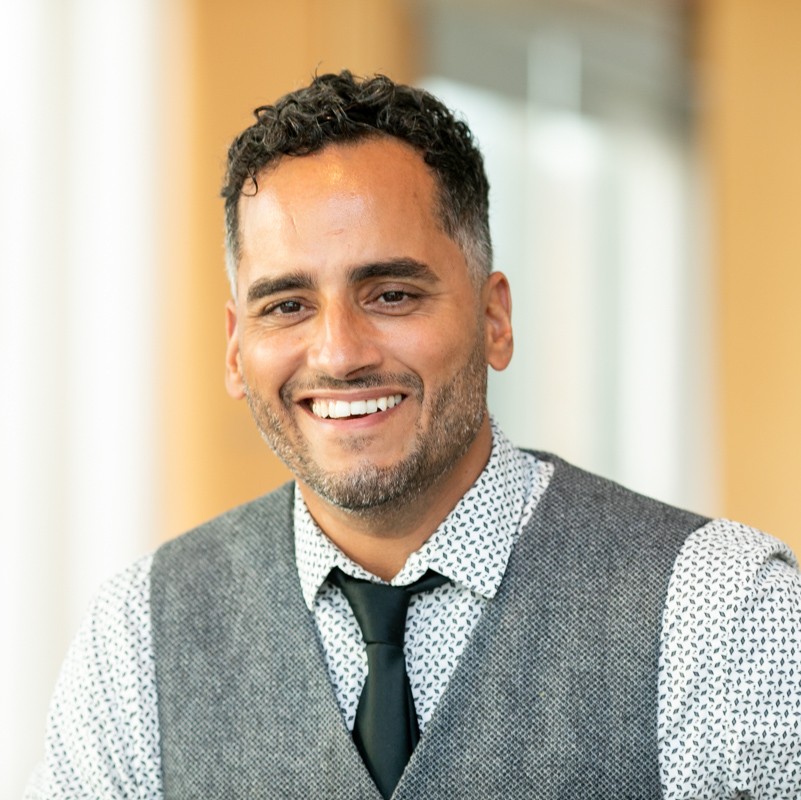 A nuptial maestro for almost a decade, José has made a name for himself as one of the top wedding planners in NYC. He is frequently sought for his expertise in The New York Times, Brides, Martha Stewart, Essence Magazine, and many more. Recently, he was named one of Biz Bash's Most Influential Event Professionals.

José lives in Brooklyn Heights with his three children, and as a widower and a single dad, has learned how to keep his cool under pressure. During COVID, José and his family chose to take TikTok by storm during quarantine! As a result, he has been featured and had appearances on the TODAY Show, Ellen’s Game of Games, Univision, and The Drew Barrymore Show.

José now travels the country speaking on various topics including how to turn tragedy into your superpower, how to understand Gen Z, and how to harness the power of TikTok to market your business.

Book An Experience With Jose Rolon