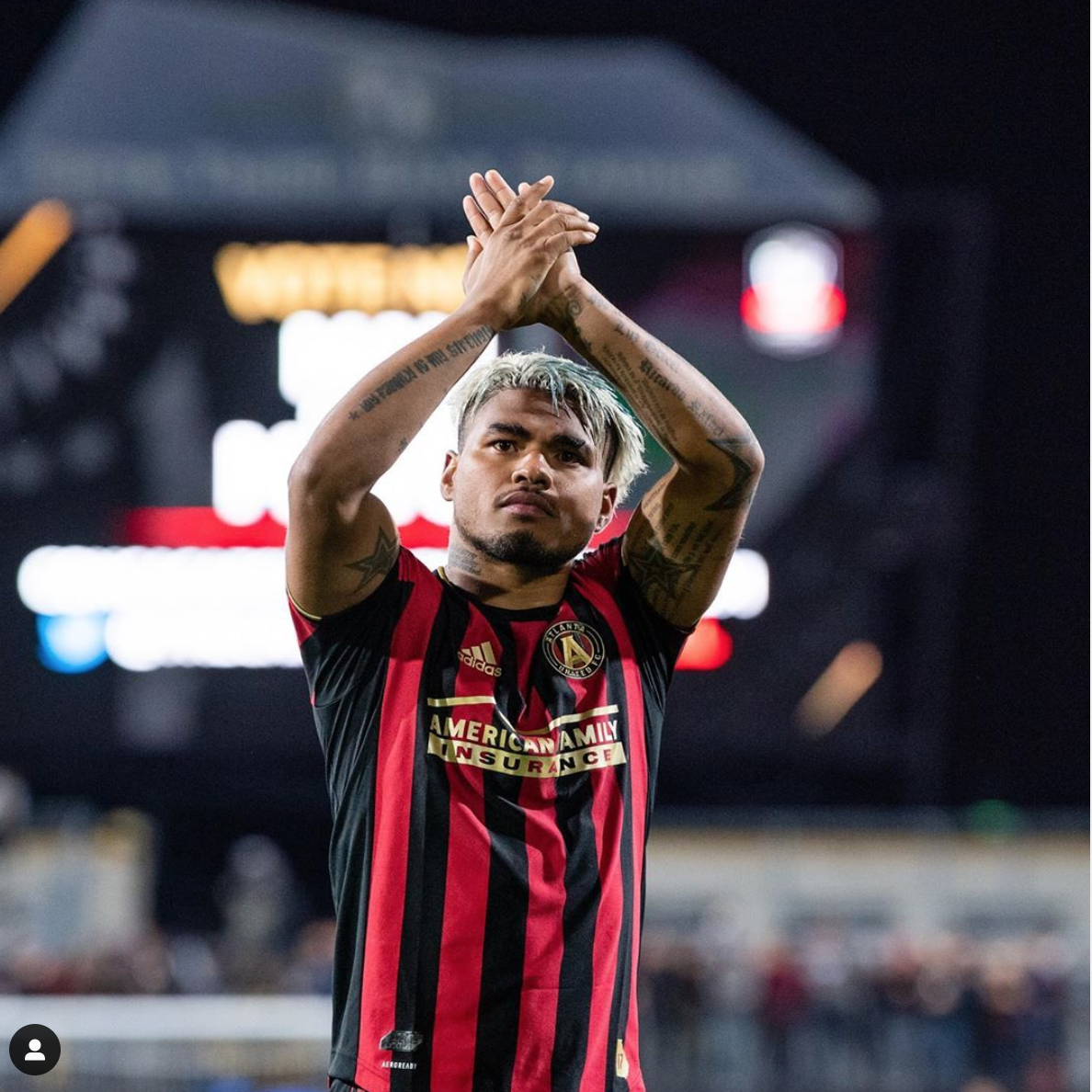 Josef Martínez is a forward for Atlanta United and the Venezuelan national team. Josef’s pro career began in his native Venezuela, making his debut for Caracas FC when he was 17. Josef was sold to Swiss team BSC Young Boys in 2012, and after a short loan to Swiss side FC Thun, Josef returned to Young Boys before being transferred to Torino in Serie A. Josef spent more than two seasons in Italy, and he was then loaned to Atlanta United in February 2017 ahead of their inaugural season. Josef was an immediate star in MLS and Atlanta triggered their option to buy, making his move permanent.

Josef scored 19 goals in his first 20 games with Atlanta. In his second season in MLS, he became the first player in league history to win All-Star, regular season and MLS Cup MVP in the same season. His 31 MLS goals in 2018 were four more than the previous scoring record, and Josef continued to shine in 2019, with 33 goals in 39 appearances across all competitions. Josef bounced back from a torn ACL in the 2020 season opener to score 12 goals in 24 games the following year. Josef is one of the most prolific forwards in MLS history, and he has been the face of a young yet incredibly impressive franchise for the league.

Book An Experience With Josef Martinez