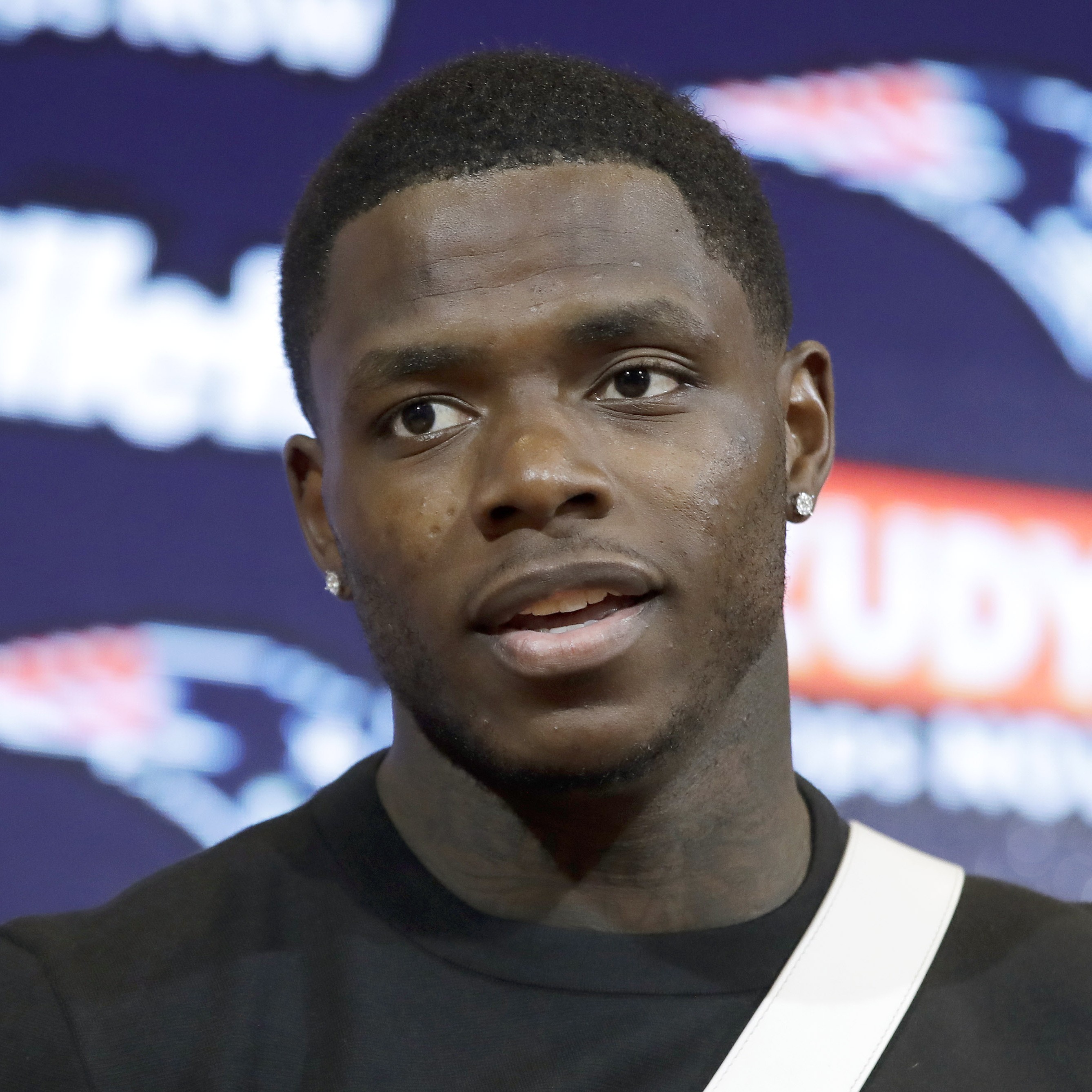 Josh "Flash" Gordon is an NFL wide receiver who is currently a free agent. Gordon played his collegiate football at Baylor University and was drafted by the Cleveland Browns in the 2012 NFL Supplemental Draft. Gordon was nominated to the Pro Bowl in 2013 and was First-team All-Pro in the same season. As a member of the New England Patriots, Gordon won Super Bowl LII.

Book An Experience With Josh Gordon