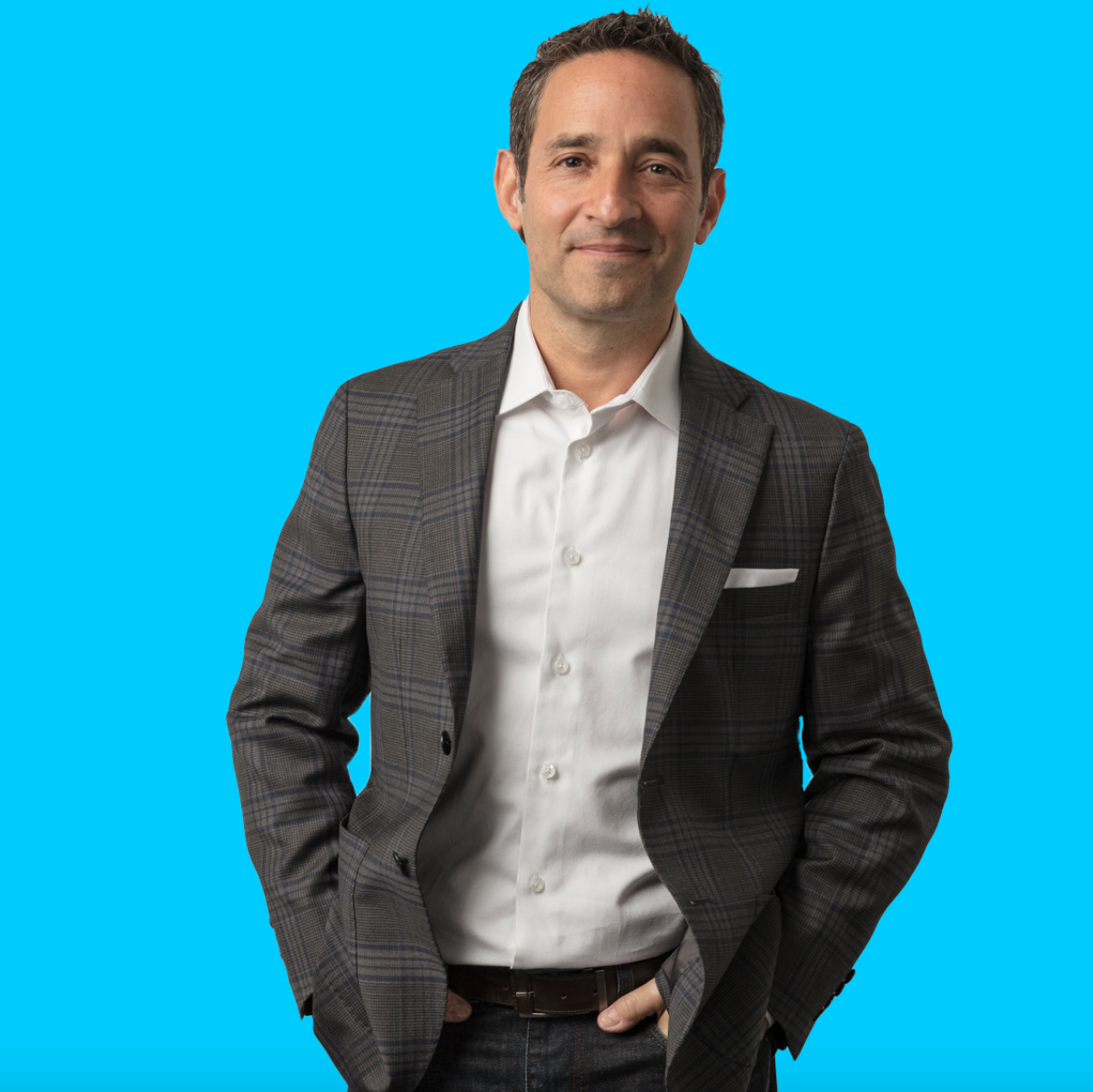 Josh Linkner is a Creative Troublemaker. He passionately believes that all human beings have incredible creative capacity, and he’s on a mission to unlock inventive thinking and creative problem solving to help leaders, individuals, and communities soar.

Linkner founded many companies, most famously ePrize. Josh has been the founder and CEO of five tech companies, which sold for a combined value of over $200 million, and is the author of four books, including two New York Times Bestsellers. He has invested in and mentored over 100 startups and is the Founding Partner of Detroit Venture Partners. At Detroit Venture Partners, Linkner worked with basketball star Magic Johnson. Linkner is a New York Times bestselling author for Disciplined Dreaming: A Proven System to Drive Breakthrough Creativity, The Road to Reinvention: How to Drive Disruption and Accelerate Transformation, and Hacking Innovation: The New Growth Model from the Sinister World of Hackers.

Today, Josh serves as Chairman and co-founder of Platypus Labs, an innovation research, training, and consulting firm. He has twice been named the Ernst & Young Entrepreneur of the Year and is the recipient of the United States Presidential Champion of Change Award. Josh is also a passionate Detroiter, the father of four is a professional-level jazz guitarist, and has a slightly odd obsession for greasy pizza.

Book An Experience With Josh Linkner

Josh, as always you are amazing. It is quite obvious that you took the time to prepare to bring everything you have. Thank you for your coaching and support throughout. I am sending you so much gratitude. You amaze me…always! - Kathy Twells Vice President, The Coca-Cola Company

Thank you a million times over—you nailed it with the presentation yesterday and it was spot on for our team! You sparked so many follow-on discussions yesterday and were a continued theme throughout our meeting—people are already brainstorming great new ideas about how to implement small innovations and use your tips to break down barriers on our teams. - Melissa Fillpek Director Public Affairs, American Express