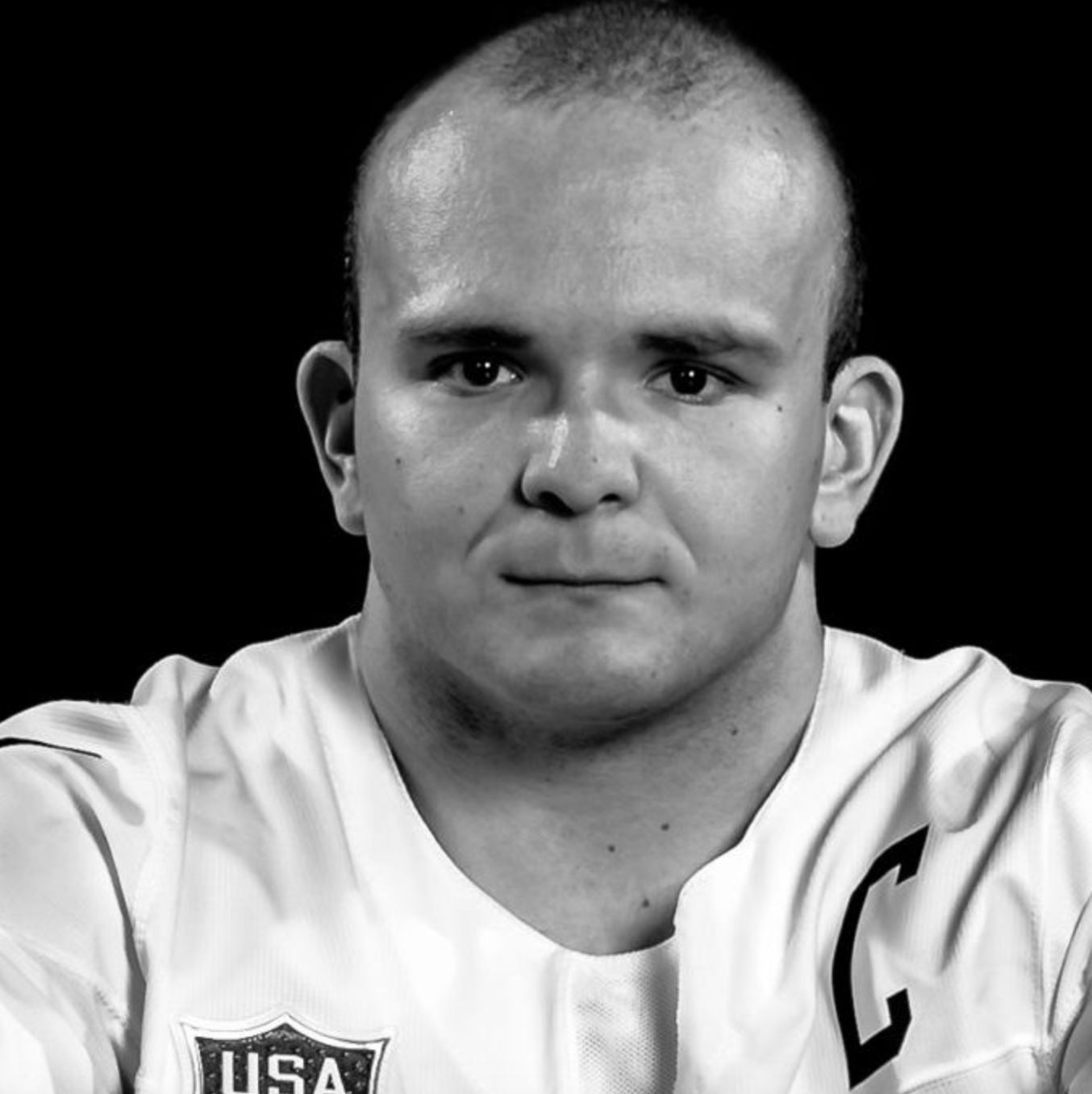 Josh Pauls is the current Captain of Team USA Paralympic Hockey team and was the youngest player to ever join the team. After being born without tibia bones and having his legs amputated at ten months old, Josh has turned a perceived disability into a successful hockey career. His parents built him a solid foundation, never letting his use of prosthetics hold him back from doing chores or just being a kid. The foundation his parents built for him compounded once he found sled hockey and became the youngest member of the team in 2008-09 at fifteen years old. Finding a sport in which he could not just compete, but excel in was life changing, even if the first few years on the team were mainly spent riding the bench. Through a network of coaches and mentors on the team, Josh worked his way through sheer willpower to become a go-to player for the US totaling 116 points in 150 games with the team.

Book An Experience With Josh Pauls