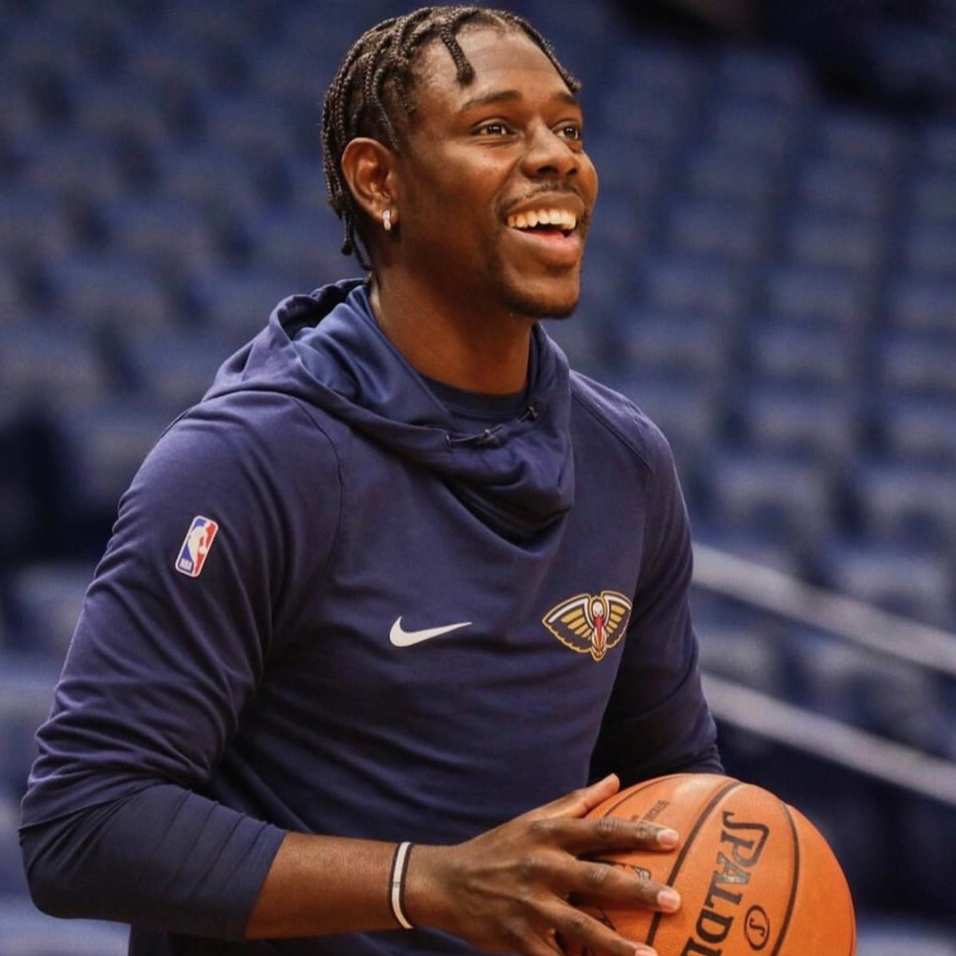 Jrue Holiday is an NBA point guard for the New Orleans Pelicans. He played 1 year of collegiate basketball at UCLA before being selected 17th overall in the 2009 NBA Draft. Holiday played four seasons with Philadelphia, where he was named an NBA All-Star in his fourth season, before being traded to the Pelicans in 2013. He is a two-time NBA All-Defensive Team member. Jrue is married to United States' Womens National Team member Lauren Holiday, formerly Lauren Cheney. Jrue's two brothers Justin and Aaron also play in the NBA and his younger sister played college basketball on the UCLA Women's Basketball Team.

Book An Experience With Jrue Holiday