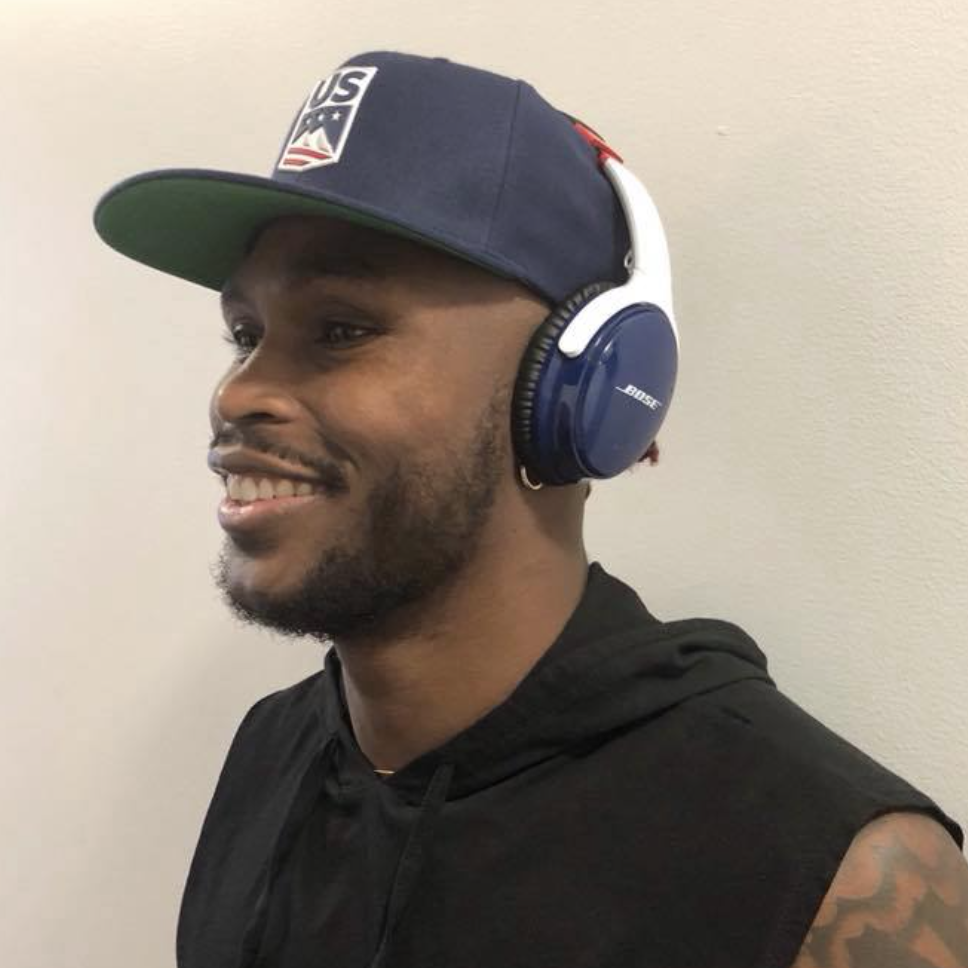 Quintorris Lopez "Julio" Jones is a wide receiver for the Tennesee Titans of the NFL. He played college football at Alabama, and in 2009, helped lead the Crimson Tide to an undefeated 14–0 season, including a victory in the 2010 BCS National Championship Game. Jones was drafted by the Atlanta Falcons sixth overall in the 2011 NFL Draft.

Book An Experience With Julio Jones

Submit an inquiry if you are interested in partnering with Julio on an endeavor in Me...