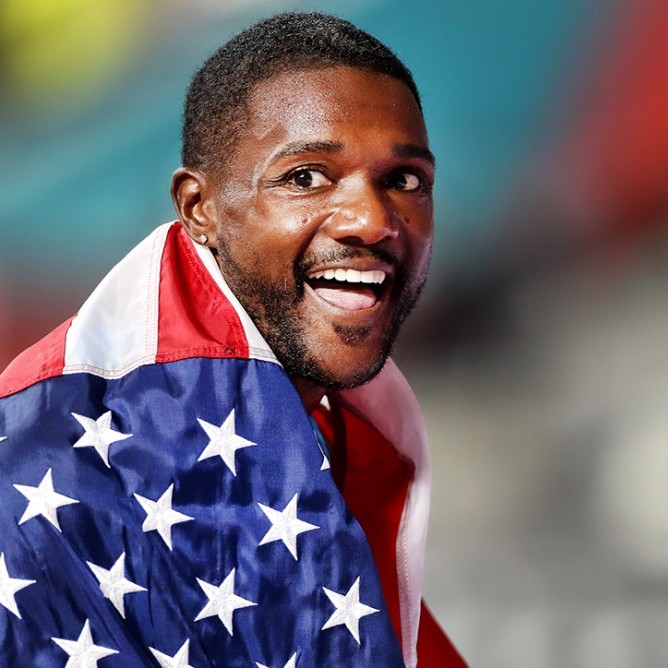 Justin Gatlin is an American sprinter from Pensacola, Florida. Gatlin began at the University of Tennessee where he won the NCAA outdoor titles in the 100 and 200 meters. He then went on to have a highly accomplished professional career.

In 2021 Gatlin miraculously attempted to become the oldest Olympic medal winner of all time when he qualified for the 2020 Summer Olympics in Tokyo at the age of 39. In April of 2021, Justin won the Tom Jones Memorial Invitational, breaking the 10 second mark in the 100 meter with a 9.98 time.

Book An Experience With Justin Gatlin

Submit an inquiry if you are interested in partnering with Justin...