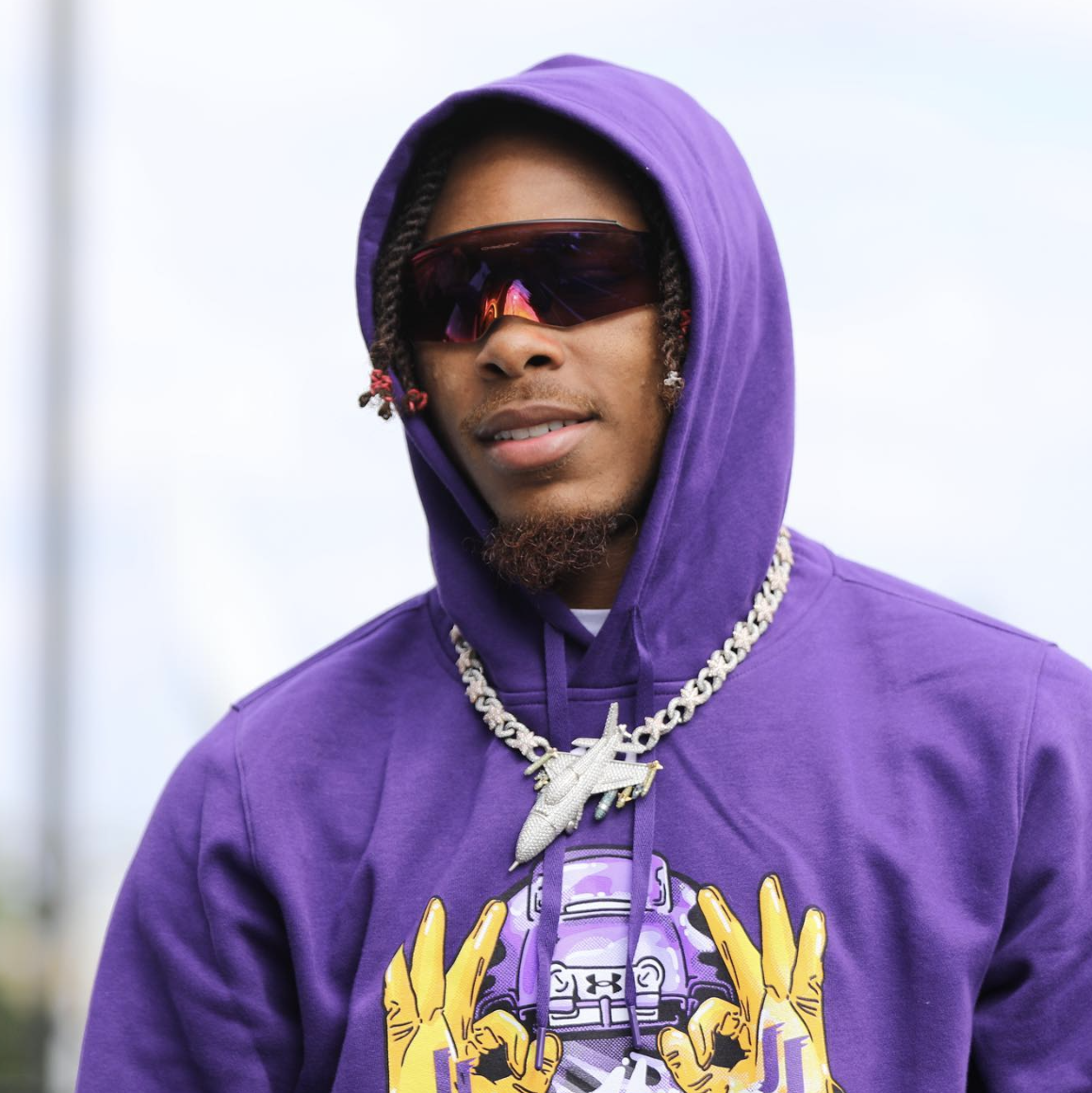 Justin Jefferson is an American football wide receiver for the Minnesota Vikings of the National Football League. Justin was the 22nd overall pick in the 2020 NFL draft. He played college football at LSU, where he helped bring the team to a national championship. Jefferson has been remarkable upon entering the NFL. He set the rookie record for receptions and receiving yards in 2020. He also was selected to a Pro Bowl in his rookie season.

He did not let up in his sophmore year either being selected to the Pro Bowl and 2nd Team All-Pro (AP, PFF), he was also tabbed to the PFWA All-Rookie Team and was named Offensive Rookie of the Year (PFF). Ranks 2nd in NFL history among rookie WRs and owns the Super Bowl era rookie receiving record with 1,400 yards. He also set the Vikings rookie receptions record (88), breaking the previous record of 69 set by Randy Moss in 1998.

Book An Experience With Justin Jefferson

Submit an inquiry if you are interested in partnering with Justin...

Take me on in a game of Madden.