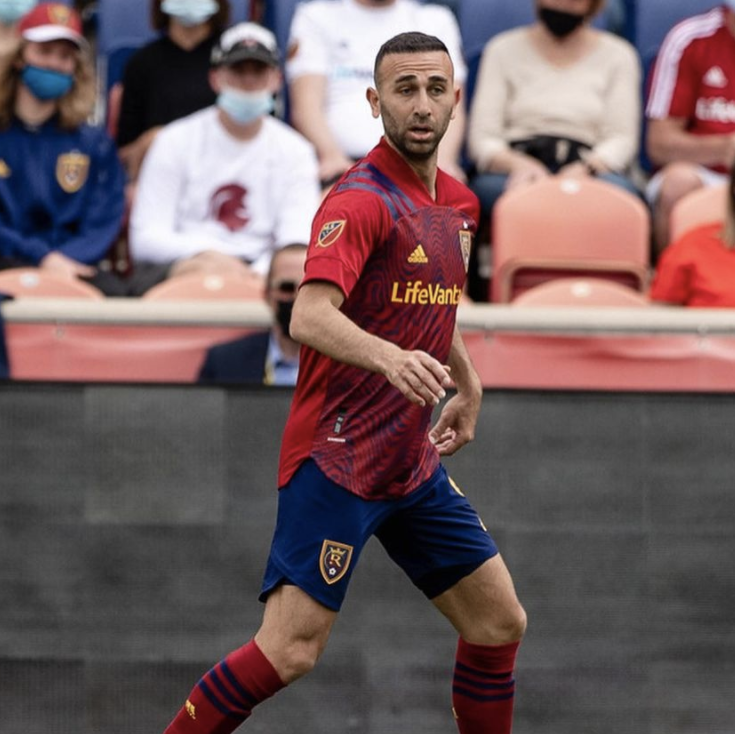 Justin Meram is an Iraqi-American Soccer Winger and Forward. He played at the University of Michigan in College before getting drafted by Columbus Crew SC in the first round of the 2011 MLS SuperDraft. Meram now plays for Real Salt Lake. He is both a US Open Cup Champion and Campeones Cup Champion. Meram has also played on the Iraq national team since 2014.

Book An Experience With Justin Meram