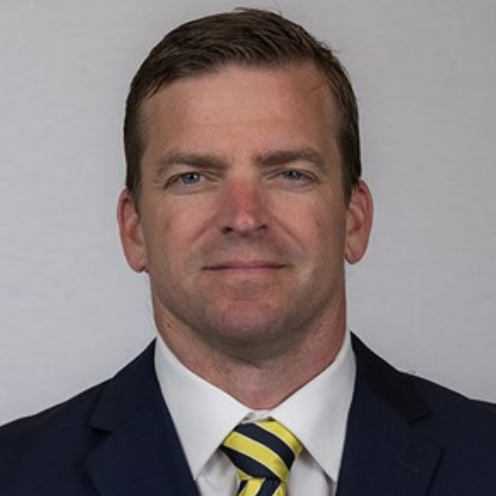 Justin Wilcox has already compiled a long list of accomplishments and signature wins in his first three seasons as the head football coach at Cal, leading the Golden Bears to back-to-back winning seasons and bowl games each of the last two years for the first time since 2008 and 2009 including a Redbox Bowl victory in his most recent campaign in 2019. His teams have produced wins over all but one of the other five schools in the Pac-12 North and in road games at all three of their Pac-12 California opponents, ending droughts that dated back to 2000 at the Los Angeles Memorial Coliseum and 2009 at the Rose Bowl and Stanford Stadium. The Bears have also taken down a top-15 team in each of Wilcox's first three seasons including 2018 Pac-12 champion Washington each of the last two campaigns, improved their win totals each of the past two seasons (five, seven, eight) and produced a perfect 9-0 mark in regular-season non-conference games including four wins against Power 5 schools.

Book An Experience With Justin Wilcox