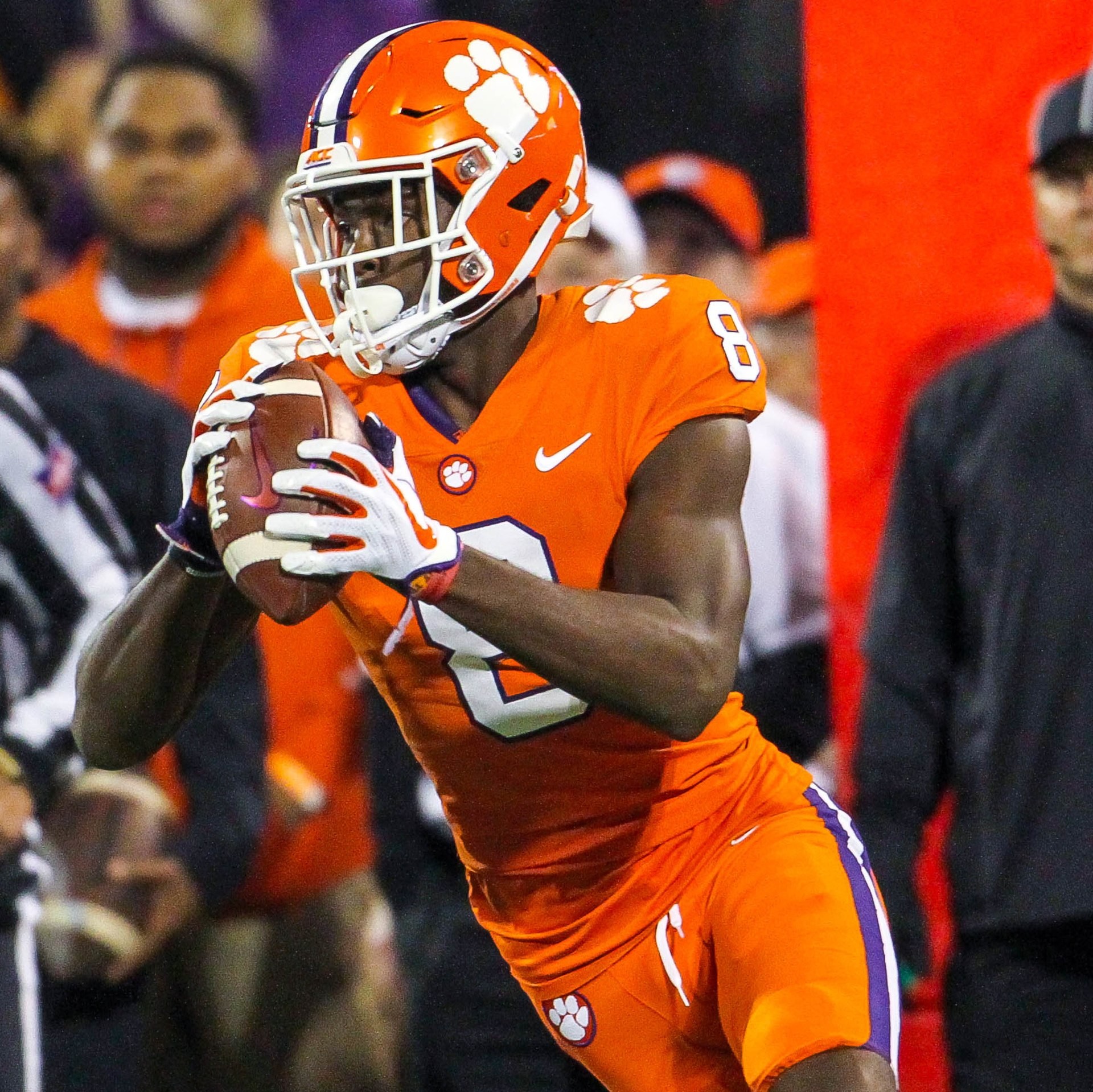 Justyn Ross (born December 15, 1999) is an American football wide receiver for the Clemson Tigers. Ross attended Central High School in Phenix City, Alabama. As a senior, he had 37 receptions for 730 yards and 13 touchdowns. A five-star recruit, he committed to Clemson University to play college football.

As a freshman at Clemson in 2018, Ross had 46 receptions for 1,000 yards and nine touchdowns. In the 2019 College Football Playoff National Championship against Alabama, he had six receptions for 153 yards and a touchdown en route to a 44-16 victory.

Book An Experience With Justyn Ross