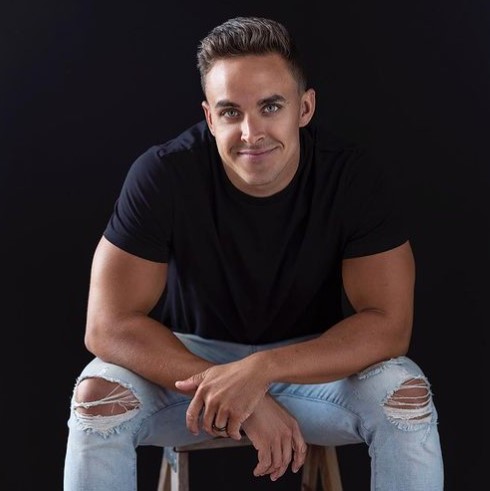 Kadin Kerns is a former NCAA Division 1 football player and the manager and head trainer of F45 Training in Sarasota, Florida. When he’s not working at F45, he’s a social media superstar, with nearly 2 million followers and 80 million likes on TikTok. While a lot of his followers may have been drawn to his model physique and sought-after looks, it’s his comedic videos and collaborations with his close family that have brought him to the level of popularity he's earned. Several of his content has included humorous videos while eating fast food, like Chikfila and other popular brands, which is a perfect contrast to his fitness and workout videos, drawing even more viewers to see how he balances the type of food he eats and maintaining such a fit body. His best content comes from his hilarious videos with his wife of just over a year, Dayle Hoffman, and the happy couple’s newborn baby.

Book An Experience With Kadin Kerns