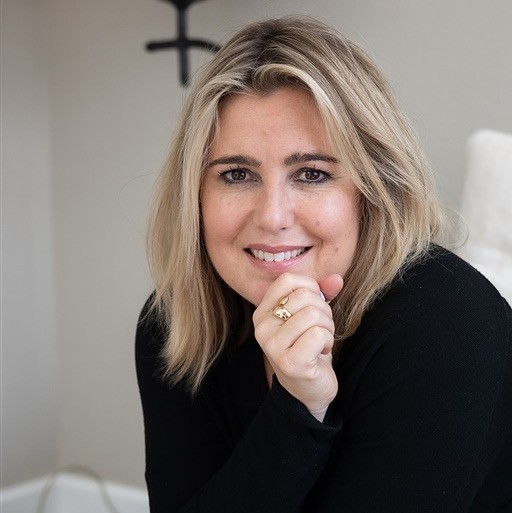 Kaitlin Soule is a Licensed Marriage and Family Therapist, Mental Health Expert, Author, and mom to three specializing in women’s mental health, anxiety, and personal growth. Kaitlin uses her voice to empower today’s women to get back into the driver's seat of their own lives by saying “yes” to themselves. Even as a therapist, like many moms, Kaitlin found herself prioritizing everyone else’s needs before her own until a series of eye-opening experiences gave her the epiphany that in order to evolve into the mother and person she was meant to be, she needed to STOP abandoning herself. Kaitlin wrote A Little Less of a Hot Mess: The Modern Mom's Guide to Growth and Evolution, to invite women to care for their mental health with a practical framework, called imperfect growth and evolution™. Kaitlin hosts a podcast called, “A little Less of A Hot Mess: Off The Couch Conversation With A Therapist,” and has been featured in media outlets like Parents, Motherly, Scary Mommy, The Washington Post, and Psych Central.

Book An Experience With Kaitlin Soule