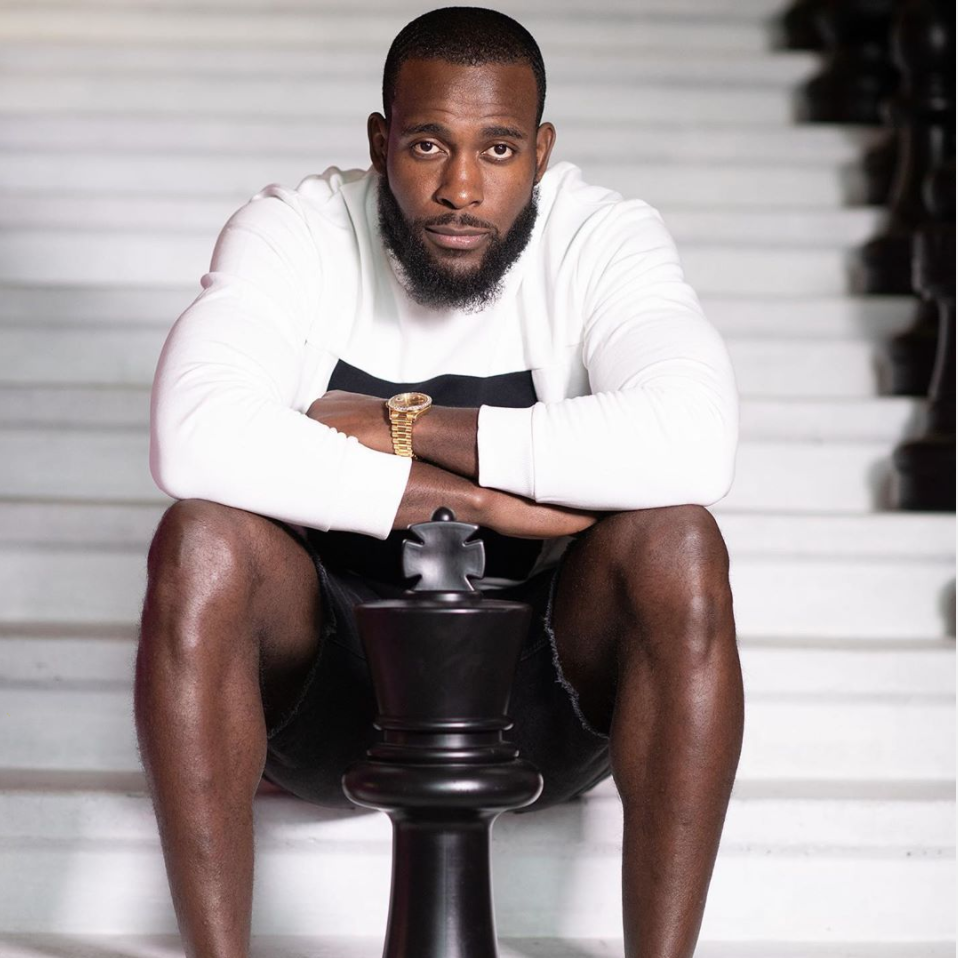 Kam Chancellor is a former NFL Safety for the Seattle Seahawks. He played college football at Virginia Tech, and was drafted by the Seattle Seahawks in the fifth round of the 2010 NFL Draft. He was the leader of the team's Legion of Boom defensive unit that defeated the Denver Broncos in Super Bowl XLVIII, and made 4 Pro Bowls teams in his career. He was forced to retire after eight seasons in the NFL following a severe neck injury.

Off the field, Chancellor is a huge follower of fashion trends and has developed his own line, The Chancellor Collections.

Book An Experience With Kam Chancellor