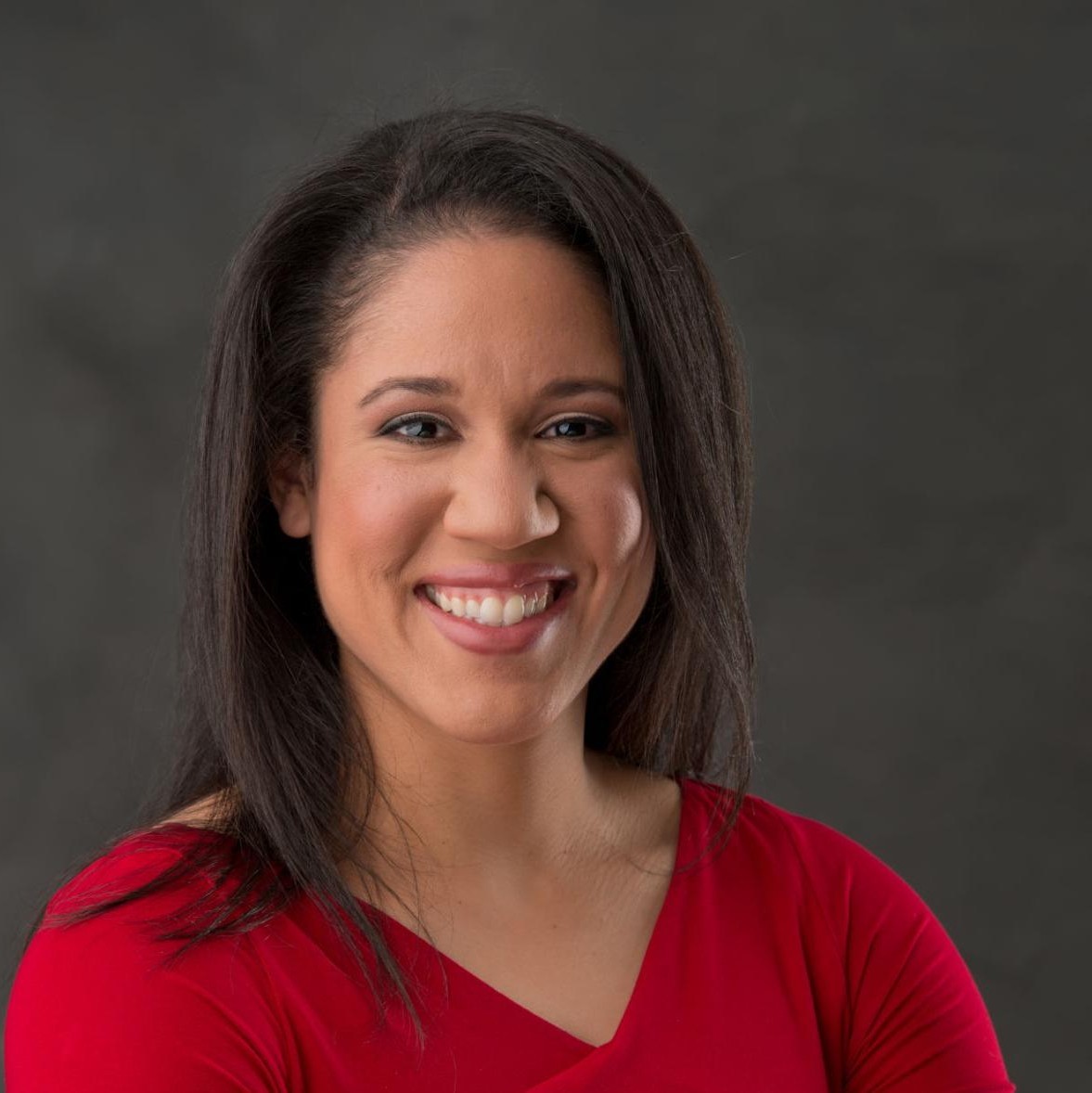 Kara Lawson is the head coach of the Duke Blue Devils women's basketball team. Previously sher served as an assistant coach for the Boston Celtics of the NBA. She is a former professional women's basketball player in the WNBA and a basketball television analyst for ESPN and the Washington Wizards. Lawson primarily played as a shooting guard during her career. She won a gold medal at the 2008 Olympics in Beijing, China. Lawson retired from the WNBA in 2015 to focus on her broadcasting career.

Book An Experience With Kara Lawson