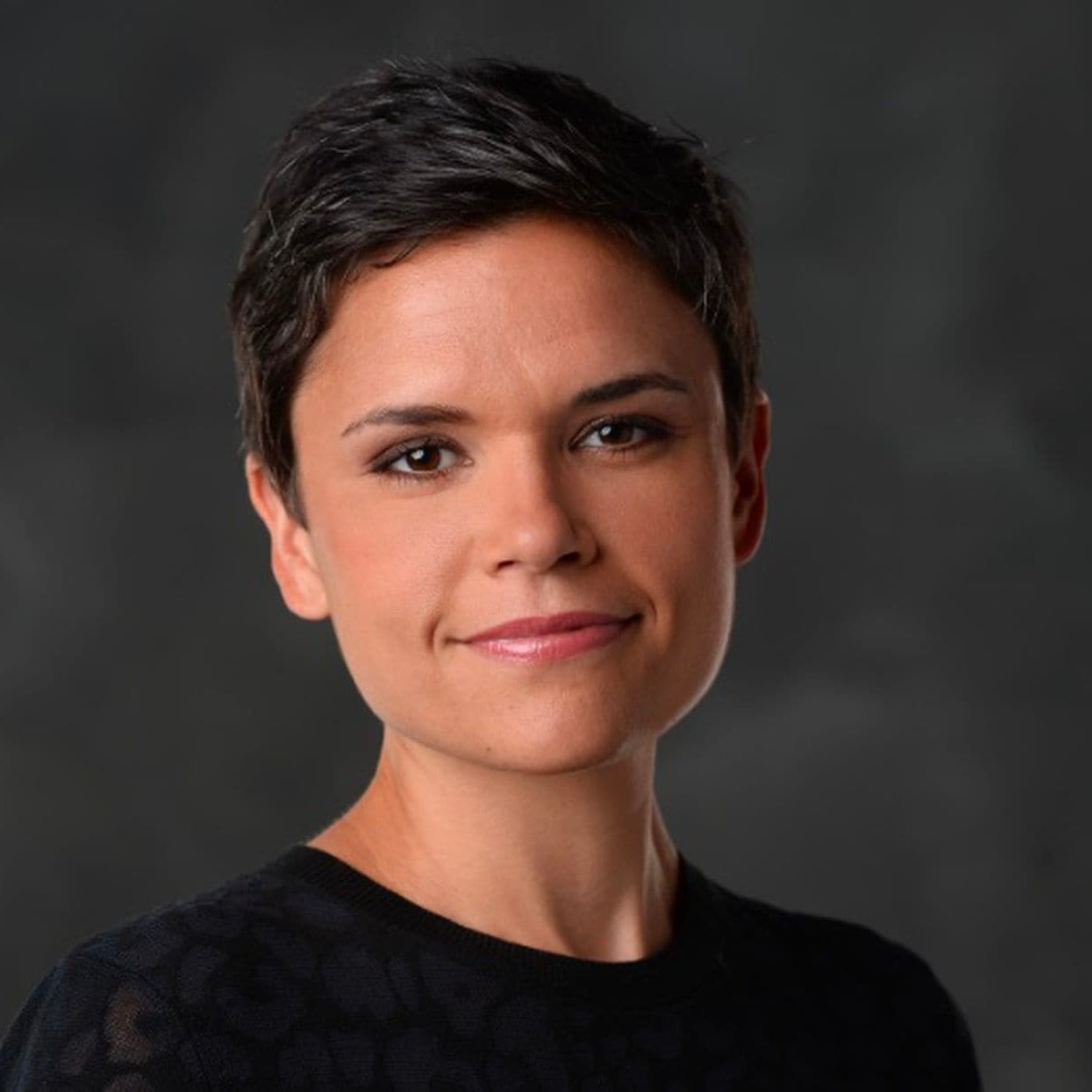 Kate Fagan is a sports reporter and commentator, who previously was employed by ESPN. Before joining the ESPN staff, she worked as the Philadelphia Inquirer's beat writer for the NBA's Philadelphia 76ers. As an ESPN writer beginning in 2012, Fagan also made regular TV appearances on Around the Horn and First Take. She co-hosted The Trifecta with Spain, Jane and Kate with Sarah Spain and Jane McManus on espnW and Will and Kate with Will Cain on ESPN Radio. Fagan's piece "Owning the Middle", a profile of basketball player Brittney Griner for ESPN The Magazine, was selected for inclusion in Glenn Stout's "Notable Sports Writing of 2013". In May 2017, Fagan started a podcast on ESPN called Free Cookies, which she co-hosted with her partner, yoga instructor Kathryn Budig. Fagan left ESPN at the end of 2018.

In 2014, Fagan authored The Reappearing Act: Coming Out as Gay on a College Basketball Team Led by Born-Again Christians through Skyhorse Publishing. The memoir chronicles Fagan's experiences on the Colorado women's basketball team. Her second book, What Made Maddy Run, about Madison Holleran, a University of Pennsylvania track and field athlete who took her own life in 2014, was released on August 1, 2017. Her book delves into the pressure that young people, especially young women, face in regards to social media, specifically Instagram. She brings to light the disparities between Holleran's depressive reality, and the fun and filtered photos that she posted on Instagram.

Book An Experience With Kate Fagan