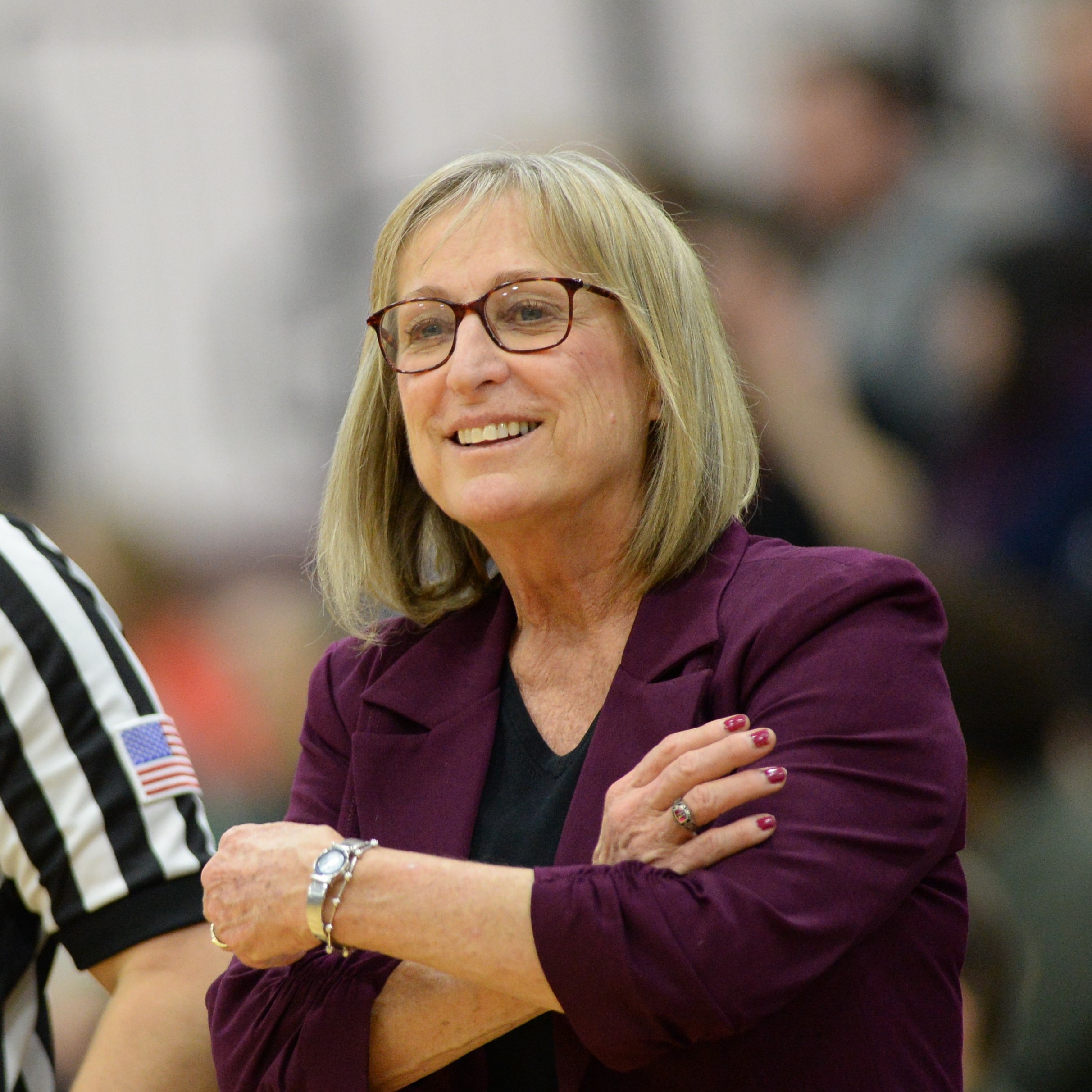 Delaney-Smith’s career success cannot be measured by the numbers alone, although on their own, the numbers are impressive enough. Under Delaney-Smith, the Harvard women's team had a 630-433 record (367-166 Ivy League), both of which were conference records. Those marks include 12 20-win seasons, 11 Ivy titles, a .500 record or better in 31 of the last 32 campaigns and 15 postseason appearances. Her 617 career wins and 360 Ivy League victories are the most of any head coach - men's or women's - in the Ivy League.

Delaney-Smith has been recognized by the Women’s Educational and Industrial Union as a “woman who has inspired other women, and has contributed to the quality of life for women and their families.” Among her civic involvements is her association with the American Cancer Society, particularly its annual “Relay for Life.” Herself a cancer survivor, Delaney-Smith has dedicated much of her spare time to spreading the word of early detection and treatment and has been the featured speaker at several fund-raisers in the Boston area for cancer research. In 2007, she received the Gildna Radnar Award, which recognizes individuals who have demonstrated determination and hope in the face of cancer.

Book An Experience With Kathy Delaney-Smith