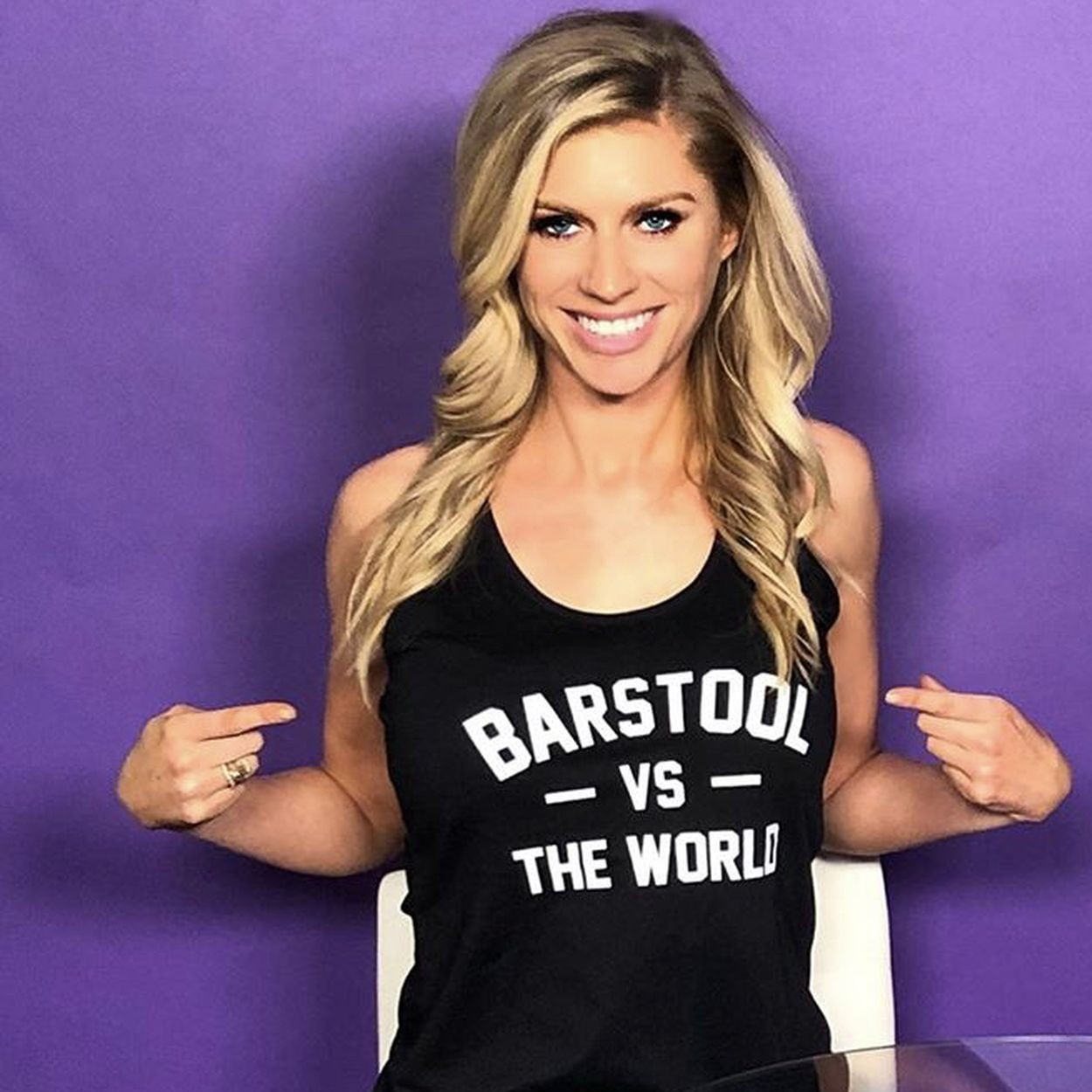 Kayce Smith is a sports broadcaster, reporter and host. She is currently a personality at Barstool Sports and SiriusXM.

Before relocating to NYC, she lived in Boston from 2017-2018 where she was a part NBC Sports Boston. Smith, along with three other personalities, launched and appeared in the network show "Boston Sports Tonight" which airs weeknights from 9-Midnight est. The unique format of the show allowed Smith to provide immediate, real-time reactions to what is happening throughout the sports world all night long, be it live games, breaking news or fan interaction.

Before moving to the East Coast, Kayce left the sidelines to embrace her background in sportstalk radio and passion for sharing her opinions. She hosted a national radio show in partnership with SB Nation Radio and Gridiron Now. The first-of-its-kind female lead show, "The Kayce Smith Show", aired 50 episodes and featured hot takes on the hottest topics in college football and beyond from Kayce and guests from all over the country. She spent 2015-2016 full-time the SEC Network, covering college football, basketball and gymnastics. In 2014-2015, Smith worked as a freelance reporter for ESPN; appearing on SEC Network, ESPN and ESPNU live events. She also served as a college football bureau reporter for SportsCenter.

Previously, she worked for Fox Sports South where she was the sideline reporter for the NBA covering The Atlanta Hawks. The Texas native graduated from Texas A&M University and worked in College Station after graduation for TexAgs.com where she took on multiple roles including radio personality, stand-in host and producer. Smith has a passion for and an extensive background in sports talk radio. She frequently appears on local, regional and national shows (such as 'SiriusXM College Sports Nation' and 'Fox Sports' Outkick The Show').

Book An Experience With Kayce Smith

Submit an inquiry if you are interested in partnering with Kayce...