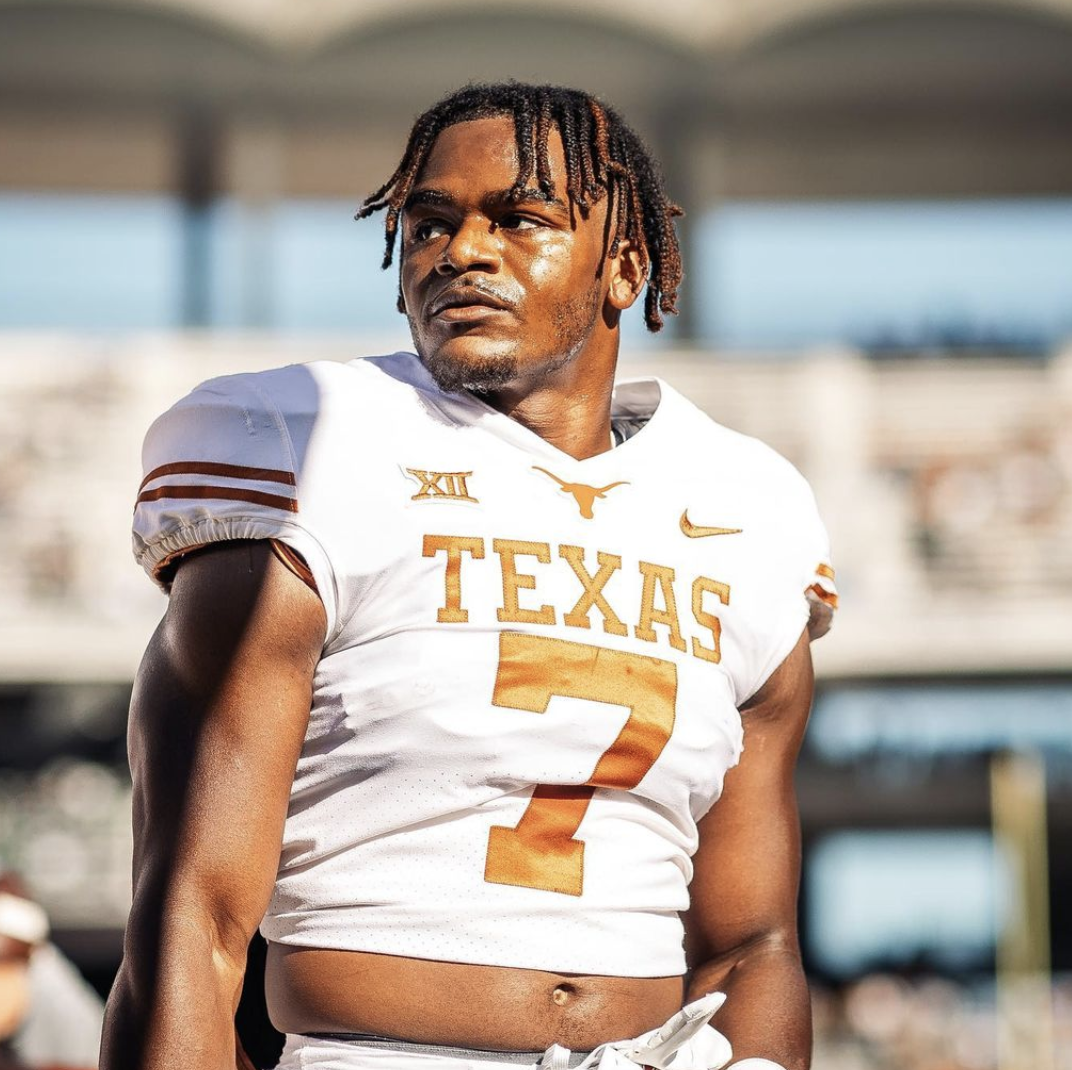 Keilan Robinson is a junior running back at the University of Texas. A four-star recruit, Robinson began his collegiate career at Alabama, where he played in eight games and racked up 34 carries for 254 yards and 2 touchdowns. After his promising freshman season, Robinson opted out of his sophomore campaign in the midst of the COVID-19 pandemic, and ultimately transferred to Texas to reunite with former Alabama coordinator and now Texas head coach Steve Sarkisian. He was heralded as a game-changing acquisition for the Longhorns and arrives in Austin well-rested and ready to make a significant impact as a junior. Robinson is from Washington, D.C, and went to St. John's high school. He is studying Communication and Leadership at Texas.

Book An Experience With Keilan Robinson