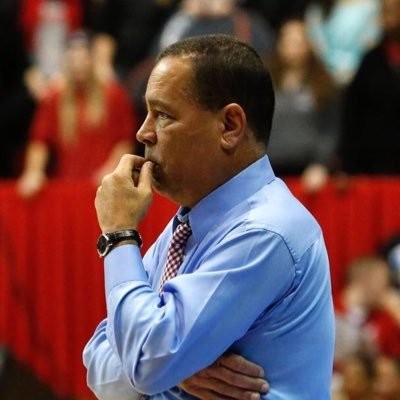 With his hiring, Sampson became the ninth head coach in the history of the Houston program.

As a 32-year head coaching veteran at Houston, Indiana, Oklahoma, Washington State and Montana Tech, Sampson has compiled a 639-330 record during his career. He has led his teams to 15 NCAA Tournament appearances, including 11 in 12 years with the Sooners from 1994 to 2006.

During his Oklahoma tenure, he guided the Sooners to 10 consecutive 20-win seasons, the 1999 Sweet 16, the 2002 Final Four and an Elite Eight appearance in 2003. Sampson is one of only 15 coaches in NCAA history to lead 4+ schools to the NCAA Tournament.

In his career, he has been named a National Coach of the Year three times. Sampson has received six conference Coach of the Year awards from four different leagues and guided every program he has led to multiple 20-win seasons during his stints.

Book An Experience With Kelvin Sampson

Engage is excited to present the Kelvin Sampson x Coaches vs. Cancer Sweepstakes...