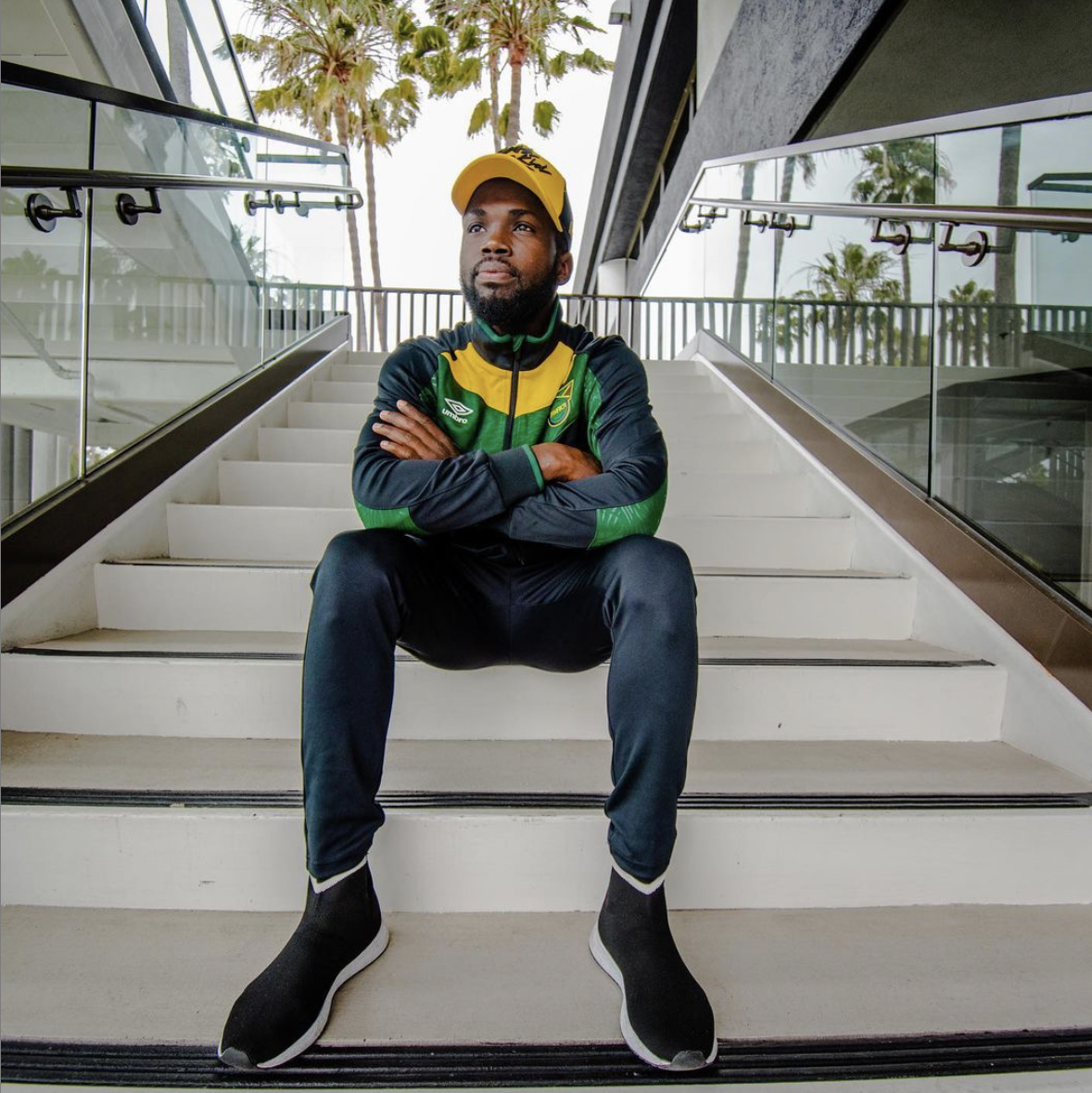 In January 2014, Lawrence was announced as a brand ambassador for PepsiCo as part of the 2014 FUTBOLNOW campaign featuring footballers such as Lionel Messi and Sergio Agüero.

One of his most notable stints started on March 16, 2015 as Lawrence had signed with New York Red Bulls of Major League Soccer after impressing during a preseason trial.

Ultimately, he returned to MLS to play for the Toronto FC but has also found success on an international level as well. He is best described as "a feisty wide defender who is solid in defense and on offense."

Book An Experience With Kemar Lawrence