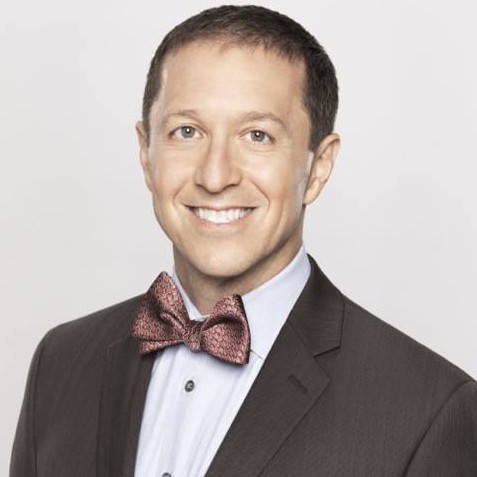 Ken Rosenthal is an MLB journalist and broadcast analyst. Ken is the senior baseball writer for The Athletic who has spent more than 25 years covering the major leagues. In addition, Ken is a broadcaster and regular contributor to Fox Sports' MLB telecasts and an in-studio reporter for the MLB Network. He's also won Emmy Awards in 2015 and 2016 for his TV reporting.

Book An Experience With Ken Rosenthal