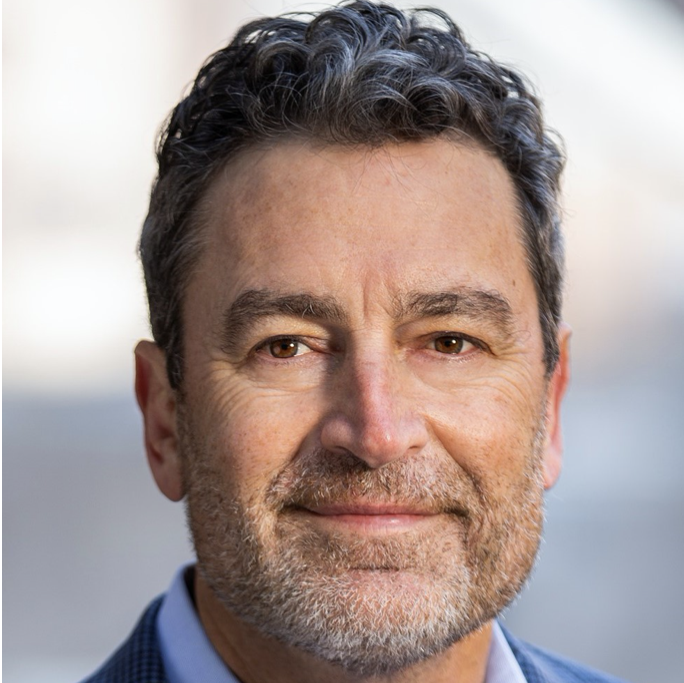 The former director of communications for Harley-Davidson Motor Company played an active role in one of the most celebrated turnarounds in corporate history. He’s since advised executive leaders of many of the world’s best-known brands, delivered more than one thousand keynote presentations, written two best-selling books, and created a popular business podcast. He’s widely respected as one of the business community’s most outspoken, provocative, and entertaining thought leaders on competition, loyalty, human behavior, workplace culture, brand management, positioning, and reputation management -- and how each of those topics impacts the others.

The longtime motorcycle enthusiast’s formal association with Harley-Davidson began in 1985. As a specialist in corporate positioning and financial relations, he was asked to work with the struggling company to help restore its image, improve its competitiveness, create demand for its motorcycles, and attract investors. Within a few short years, as sales of its motorcycles rocketed upward, Harley-Davidson became one of the most respected, competitively dominant, profitable, and frequently reported-on companies in the world.

Today, Schmidt is focused on his greatest passions: motorcycling, speaking, and helping business leaders to improve their competitiveness. In addition to “Make Some Noise: The Unconventional Road To Dominance,” he also ghost-wrote, “100 Years of Harley-Davidson,” the best-selling motor sports book of all time. In 2021, he launched, “Tailgating With Geniuses,” a highly successful business and entertainment podcast.

Book An Experience With Ken Schmidt

An absolute pleasure! We continue to receive great feedback from our delegates which is a great sign!

I want to tell you how much people enjoyed your keynote. The LeadsCon/Access Intelligence staff and the other speakers I connected with specifically mentioned your talk as the highlight of the program. People loved it, and it was clear to see why. Your delivery was energetic and inspiring – the content was top-notch and thought-provoking.

We have had great feedback so far and I heard references to your session take-aways which is exactly what we want! You were a great fit and the audience laughter and engagement made that apparent.