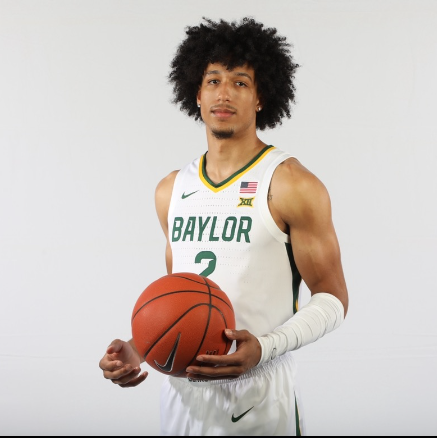 Kendall Brown is a freshman small forward at Baylor University. A consensus five-star recruit and one of the top wing players in the 2021 class, Brown is Baylor's highest-ranked recruit since 2012. He chose Baylor over Kansas, Arizona, and others. At Sunrise Christian Academy (Kansas), Brown was a McDonald's All-American and led his team to the GEICO Nationals title game in 2020-21. He brings his dynamic talent to a Baylor team fresh off an NCAA tournament title. Brown will seek to lead the Bears to a repeat while working on his game in the 2021-22 season. Early draft projections slot him as a first-round pick in the 2022 NBA Draft.

Book An Experience With Kendall Brown