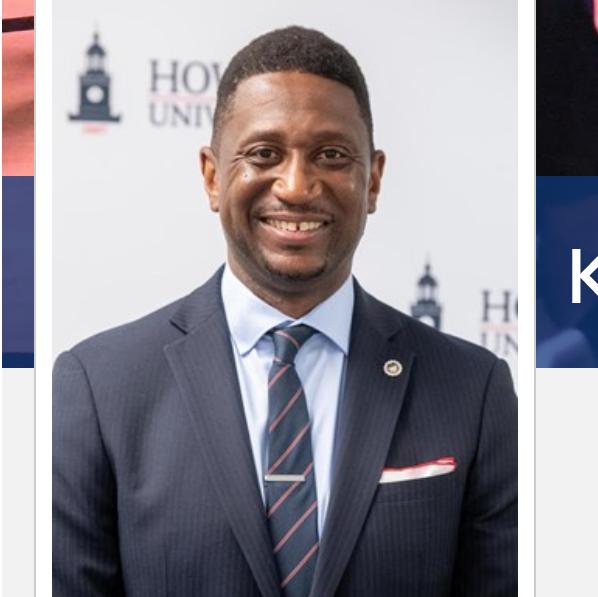 Kenny Blakeney is an NCAA Mens Basketball coach for Howard University. Prior to coaching, Blakeney played collegiate basketball at Duke under the direction of Head Coach Mike Krzyzewski. During his Duke career, the Blue Devils compiled a record of 99-34 which included winning two national championships.

Blakeney brings a wealth of experience and a winning pedigree to the program. He has coached at seven Division I universities over a 12-year span. He has been associated with winning as a player, coach and business entrepreneur.

Book An Experience With Kenny Blakeney