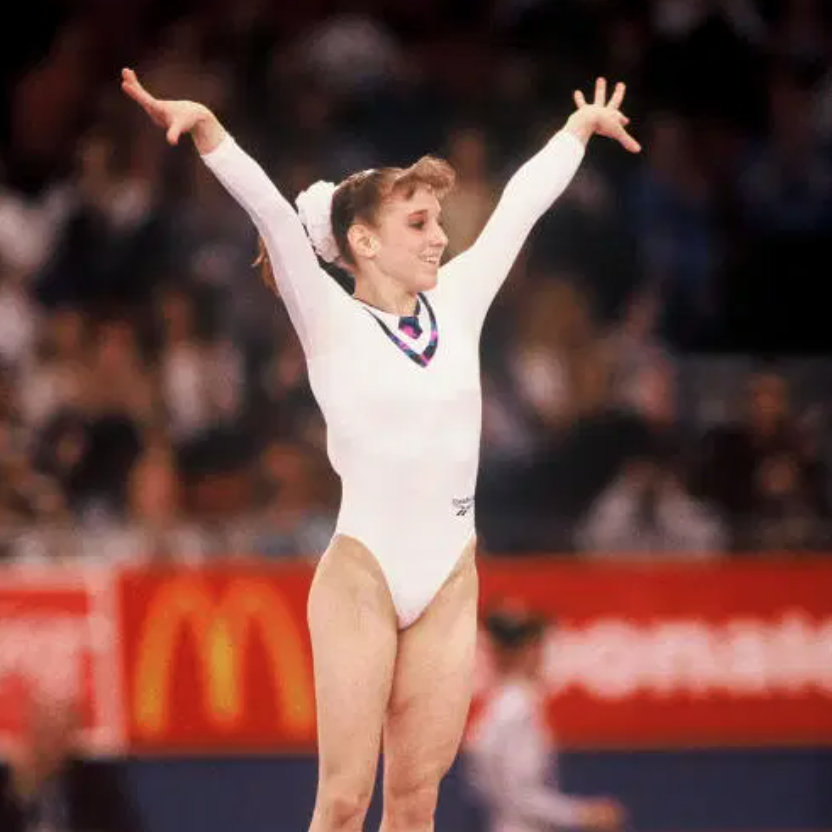 Kerri Strug is an American retired gymnast from Tucson, Arizona. She was a member of the Magnificent Seven, the victorious all-around women's gymnastics team that represented the United States at the Atlanta Olympics in 1996, and is best remembered for performing the vault despite having injured her ankle and for subsequently being carried to the podium by her coach, Béla Károlyi.

Book An Experience With Kerri Strug